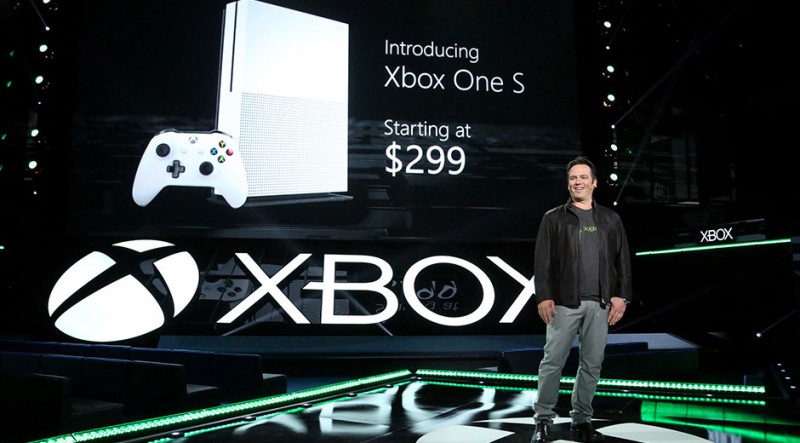 While many saw it coming, that doesn’t mean it isn’t just as exciting. This sleek new redesigned Xbox One S has more under the hood aside from being smaller in size.

Debuting a sleek new design and “robot white” color, the new Xbox One S is the smallest and most compact Xbox ever. The 40 percent smaller console has an internal power supply and supports 4K Ultra HD for Blu-ray movies and content. High Dynamic Range (HDR) support for video and gaming delivers richer, more luminous colors in games like Gears of War 4. The power brick is also now internal as well. Available in stores starting August 2016: 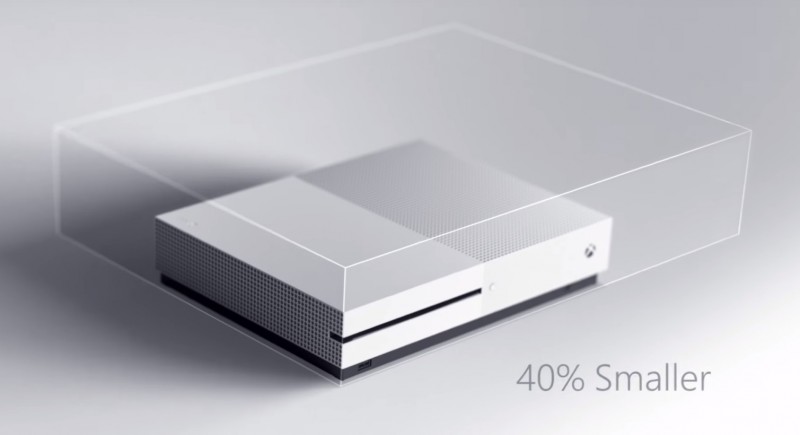 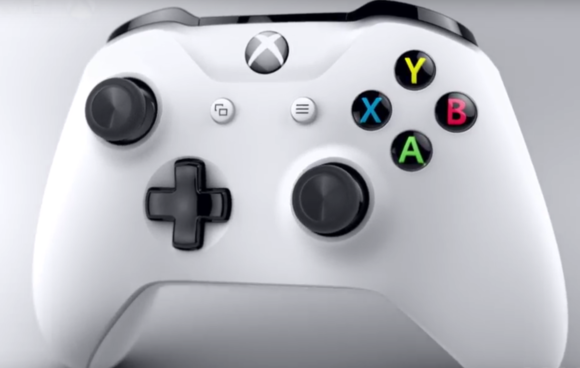