The next expansion for Halo 5: Guardians, which is the eighth one with free content release is coming next week.  Warzone Firefight – named after the eponymous new mode – is what 343 Industries is stating is the biggest expansion to Halo 5: Guardians yet and will arrive next Wednesday on June 29. 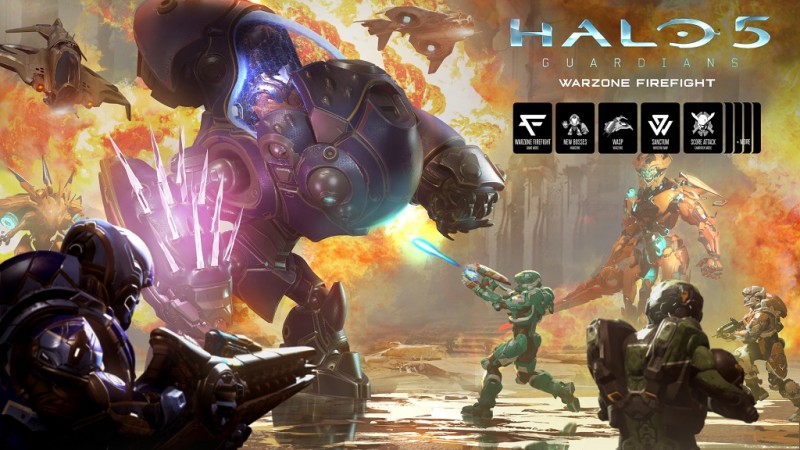 We here at XBA can’t wait to play this cooperative mode and look forward to hitting the battlefield next week.