Cannon Brawl Coming to Xbox One in August

Turtle Sandbox and BlitWorks have announced that the fast-paced and addictive Cannon Brawl will reach the on the first week of August after its success on Steam, and now with Full HD graphics. 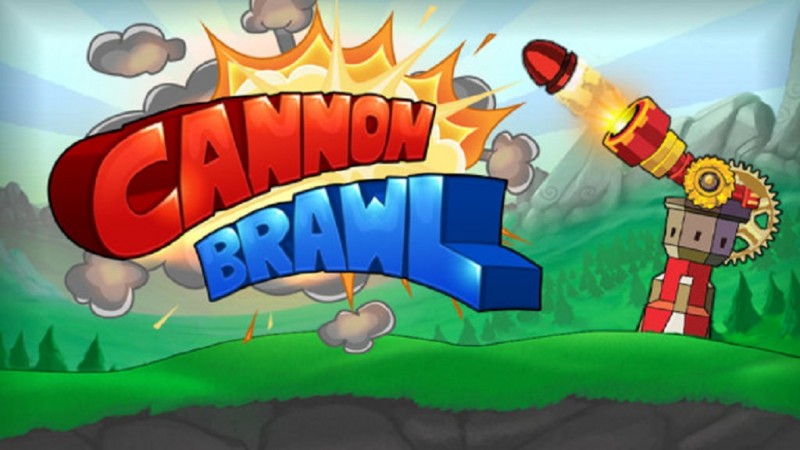 What is this game you ask?  Well, Cannon Brawl is the next evolution of the artillery genre; it combines the skill-based play of a classic 2D artillery game with the rapid-fire pacing of an RTS.  In this game, you will pilot an airship, capture gold mines and build everything from cannons to lasers and giant flamethrowers to raze your enemy’s battlefield! You can even destroy the earth under your rival’s feet! With more than 10 unlockable airships and more than 15 weapons and defenses, the strategic options are endless.

The campaign mode will take you through the huge kingdom, battling lots of enemies while gathering weapons and allies to become stronger. The story evolves across 20 missions in 5 very well differentiated settings where you won’t miss devastating weapons and powerful bosses.

Once you have unlocked some of the available airships and weapons, you’ll be ready for the most fun part of this game: the multiplayer mode! You can ask some friends over to enjoy the local multiplayer mode or find rivals online for hours and hours of fun.

Between resource management, territory control and war machine upgrades; players will find an intense RTS experience wrapped up in a delightful fantasy world with the outstanding, though unexpected, music created by none other than Disasterpeace.

We hope to have more about this game once the release date gets closer.