As we continue to crawl to the release date of Forza Horizon 3, developer Playground Games unveils the next batch of cars that they want the community to know about.   It evident that this week things are different as they are celebrating the cars from times when "...driving was as much a pleasure as it was a means to an end." 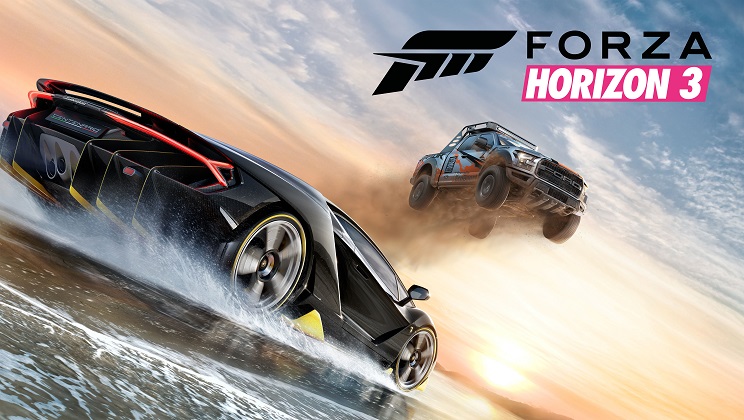 Take a look at the list below including the three highlighted cars and the rest of the list that follows it:

And as noted, here is the rest of week 3’s list:

So there you have it.  Week 3 is a smaller list of cars, but it still adds to the ever growing list of cars unveiled so far for Forza Horizon 3.