Torment: Tides of Numenera Coming to Xbox One

inXile Entertainment and Techland Publishing have announced that the science-fantasy RPG game Torment: Tides of Numenera will be available on Xbox One. 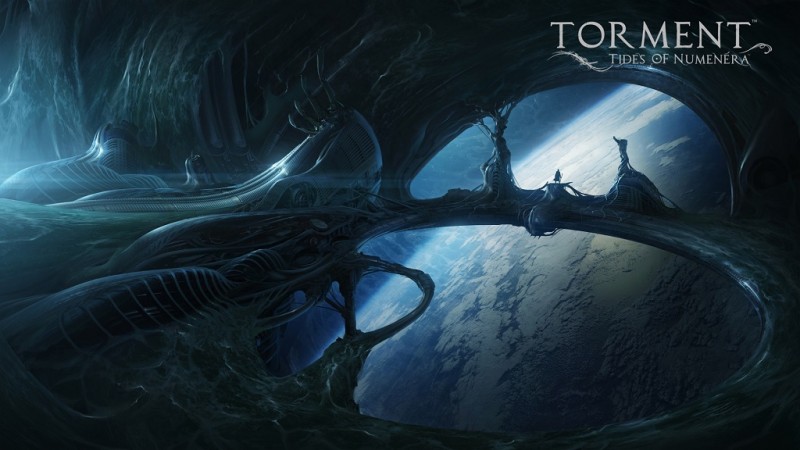 Torment: Tides of Numenera, which was funded by one of the most successful videogame Kickstarter campaigns, was originally only set for a PC release in early Q1 2017. However inXile and Techland have been hard at work behind the scenes to ensure the title will have a console launch simultaneous with the PC version.

For those attending gamescom, the console versions will be officially showcased at the show.

We hope to have more coverage of the game as development continues. 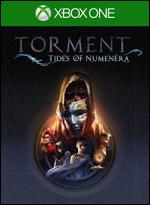