As noted on the Xbox News Wire, Microsoft and EA Sports are celebrating the launch of Madden NFL 17 and the upcoming start of the NFL regular season on Sept. 8.  They have announced that they are running the Xbox One S Madden NFL 17 Custom Console Sweepstakes. 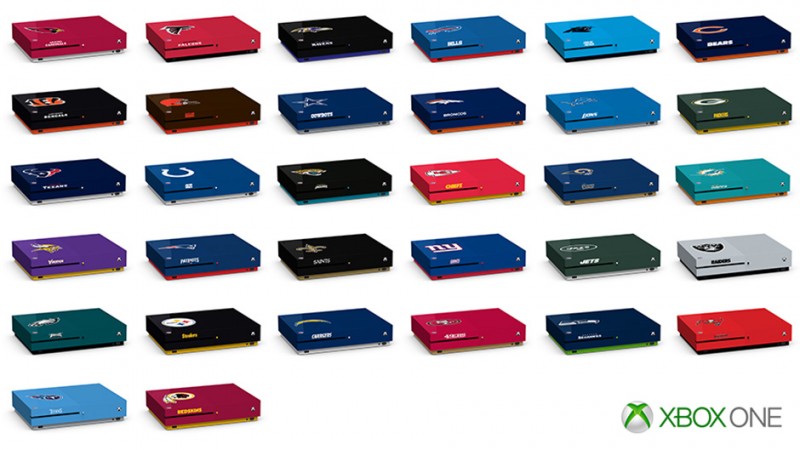 They’ve designed 32 unique custom Xbox One S (1TB) consoles – one for each NFL team – and are giving fans a chance to show off their team pride like never before and win one.  There are three ways to enter the sweepstakes and claim a custom NFL Xbox One S as a trophy all of your own:

Each of the 32 NFL custom Xbox One S (1TB) consoles will come with a copy of Madden NFL 17 for Xbox One, letting fans jump into a football frenzy right away. In addition to the 32 grand prize winners of a custom NFL team Xbox One S console, they are also giving away ten (10) runner-up prizes consisting of an Xbox One S Madden NFL 17 Bundle (1TB).