It’s thet time Xbox fans, as Microsoft has unveiled what game will be coming out next month for those to Xbox Live GOLD members to download. 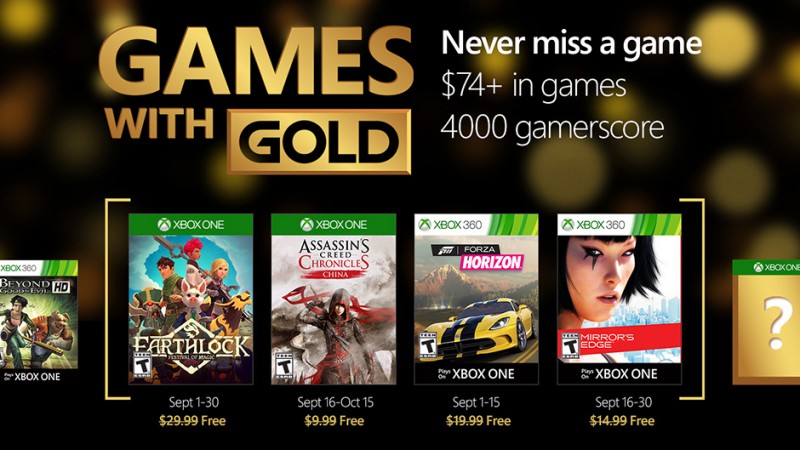 As usual, all games are available only for a limited time, as part of the ongoing Games with Gold program.  With out any more fanfare, here is what you get next month:

We think that the games announced aren’t too shabby and we hope to see you online soon.