The Division's "Survival" DLC Out Tomorrow on Xbox One

The second expansion for Tom Clancy’s The Division, Survival, will be available tomorrow on Xbox One. Survival is included in The Division Season Pass but can also be purchased separately. 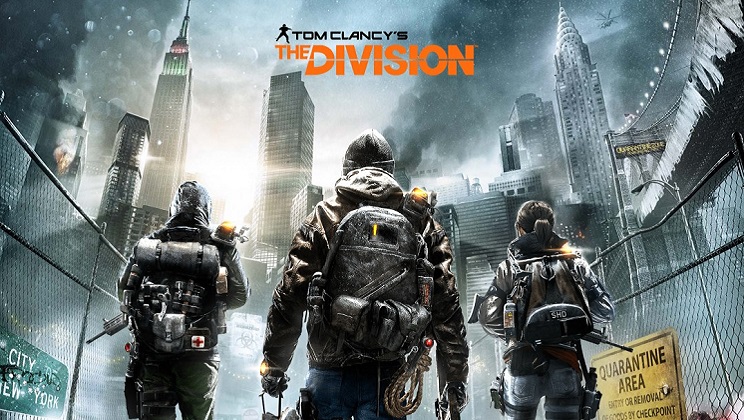 As New York is hit by a devastating snowstorm, The Division agents receive intel about some powerful anti-virals left behind in the Dark Zone, that could help stem the spread of the pandemic. But before they manage to reach their destination, the agents’ chopper is taken down by the intensifying weather.

To survive and reach their objective, you will face the most extreme conditions and have to manage cold, disease, hunger and thirst. Finding warm clothes, crafting supplies, scavenging for food, water, and medicine are key for agents to make their way to the antidote. But with 23 other players struggling to survive and to find the cure, resources are scarce. Competition between agents will lead many to fall on their way to the Dark Zone. Besides this hostile environment, another deadly threat is prowling in the Dark Zone and preying on The Division: the Hunter, a swift advanced enemy who displays proudly the watches of the agents he has killed.

In Survival, you will be able to choose to enable either PvP or PvE. In PvP, while the Rogue mechanic does not apply, agents can fight against or cooperate with other players in every corner of New York, even outside of the Dark Zone. As PvP comes with additional risks, it also comes with additional rewards, in the form of a bonus multiplier to the total score. In PvE, players will be able to play in cooperation with other players, and PvP is disabled, even in the Dark Zone. 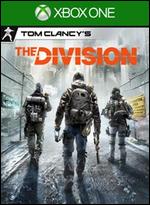