Xbox One Streaming to Oculus Rift Coming this December 12

Rift owners will be able to stream their Xbox One library to Rift with the new Xbox One Streaming to Oculus Rift app, including this years crops of games like “Gears of War 4,” “Forza Horizon 3” and last years “Halo 5: Guardians. Of course we can’t forget the biggest sports games,  indie darlings, Backward Compatible Xbox 360 games, and more titles coming in 2017. The Xbox One Streaming to Oculus Rift app is available for free in the Oculus Store on Dec. 12.

The new Xbox One Streaming to Oculus Rift app connects to your Xbox One via your home network. Once connected, your console’s video output is streamed to your Rift headset and projected onto a massive screen in your choice of one of three immersive VR environments: “Citadel,” “Retreat” and “Dome.”

For those running Win 10 on the PCs, this is a reality and to add further fuel, it’s free. Who doesn’t like free. 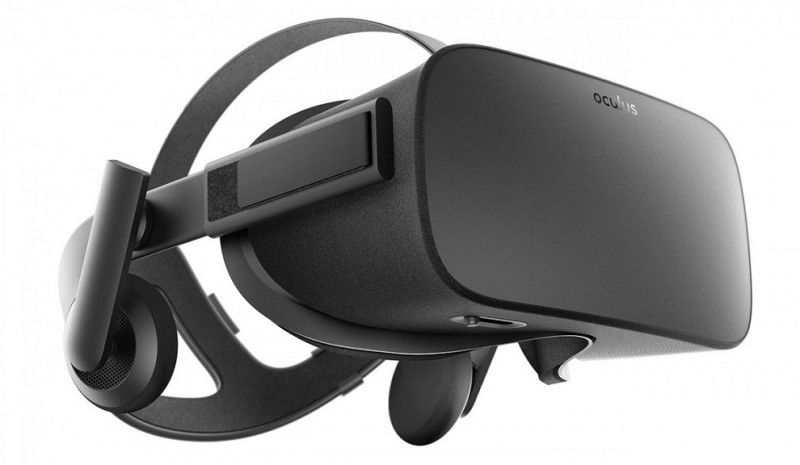