Open Beta for Gigantic Launches on Xbox One December 8th

Players can also check out Gigantic for a limited time during this weekend’s Closed Beta test, which runs from Thursday, December 1 at 9:00am (PST) through Sunday, December 4 at 11:59 pm (PST). 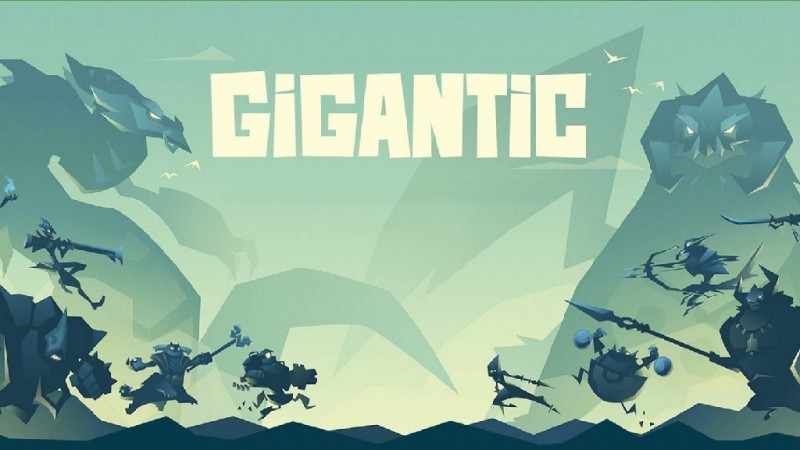 If you haven’t heard what this game is about, Gigantic is a free-to-play competitive action MOBA developed by Motiga. Even though it’s gorgeously rendered, light-hearted and charming, Gigantic is for enthusiast gamers and pits teams of five hardcore heroes and their massive Guardians against each other in epic battles across a variety of maps. The game combines explosive combat with fast-paced teamwork, strategy, and skill, as players are required to work together and fight relentlessly to defeat opposing Guardians with spells, guns and swords.