Toylogic Inc has announced the release of the two final chapters (Chapter 9 and 10) to conclude Season One of Happy Dungeons for Xbox One. 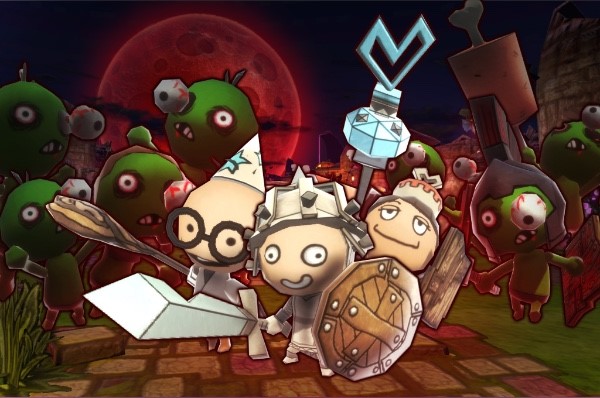 The Season ender update includes the Infinite Dungeon, an all-new game mode that challenges the best of the best Happy Dungeoners to play randomly generated zones requiring greater skills and delivering more replay value, new Awakening Items – that have the power to supercharge or “awaken” certain weapons, a host of new Achievements, equipment, items and polish that brings the full “Happy” experience to life.  The addition of Chapters 9 and 10 brings Season One to a close…or does it?

It was also announced that for the entire month of December, in celebration of bringing 2016 to a close, Toylogic is offering the in-game currency affectionately known as Happy Cards at 50% of its standard pricing. 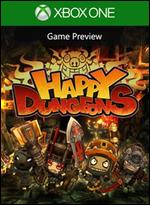