Killer Instinct: Definitive Edition releases for Windows 10 today. Previously available only on Xbox One, the Definitive Edition packs up ALL the content they’ve ever released – every character (psst, there are 26), stage (20 in full glory), costume, color, trailers and tracks – and puts it all into one box of awesome goodness. As an added bonus, it also comes with behind-the-scenes videos, never-before-seen concept art, and a full universe map so you can read the bios and backstories of all your favorite characters. 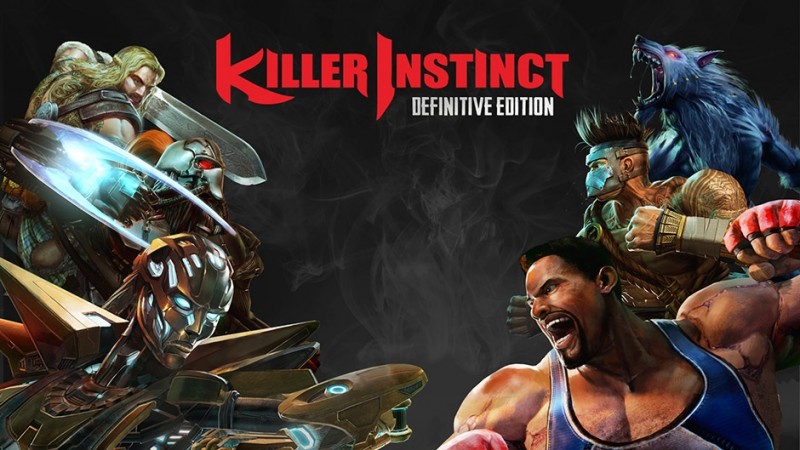 With this release, Killer Instinct: Definitive Edition is now an Xbox Play Anywhere title – which means if you purchase the digital version (this also means current players on Xbox One) you can play on both Xbox One and Windows 10 PCs at no additional cost. Plus, as an Xbox Play Anywhere title, Xbox Live cloud-saved player profiles enable you to access all your progress and add-on content, allowing you to pick up where you left off and bring all your saves, game add-ons, and Achievements with you on both platforms. Killer Instinct: Definitive Edition also supports cross-play between Xbox One and Windows 10, so you can play with your friends regardless of which platform they use.

Killer Instinct: Definitive Edition is available today for $39.99 in the Windows 10 store.