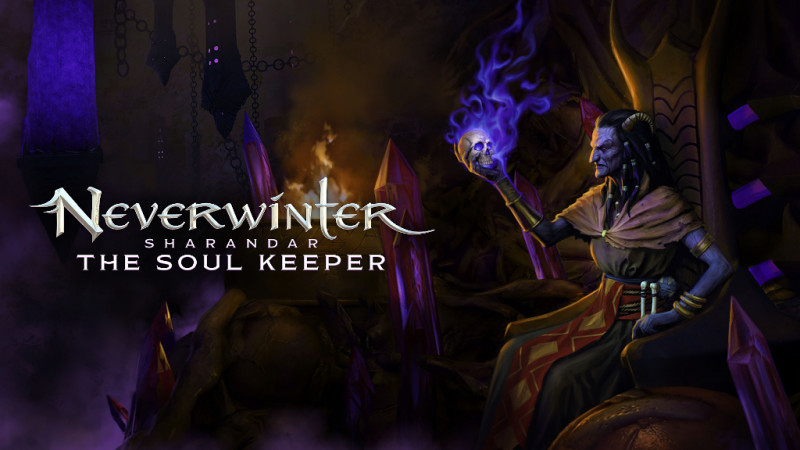 Perfect World Entertainment and Cryptic Studios are excited to announce that the second episode of Neverwinter’s Sharandar module, Episode 2: The Soul Keeper, is now available on Xbox One and PS4.

The team also reveals that Episode 3: The Odious Court will launch on PC in early June and will release on Xbox One and PS4 at a later date. The final update will bring the exciting conclusion of the evolution of the revamped mystical land of Sharandar -- originally introduced in Neverwinter’s first ever module, Fury of the Feywild.

Episode 2: The Soul Keeperintroduces the second phase of the revamped mystical land of Sharandar and has adventurers travel to the Mended Grove to learn why the dead haunt the lands. To rid the Mended Grove of the undead, Neverwinter adventurers must band together to assist the elves of New Sharandar in defeating the soul-stealing Night Hag, Mathilda Soulstealer. The Soul Keeper introduces new content for console players, including the  Mended Grove area of the Sharandar Adventure Zone, Night Hag Lair, Soul Keeper Campaign and more. For a full list of features included with this update, check out this fact sheet.

In Episode 3: The Odious Court, adventurers travel to Dark Fey Mire to investigate the fetid swamp tainted by the mysterious dark magic of Magra Curse-Eye, the deceitful Green Hag, and her sisters from the Odious Court. With frog-like humanoids called Grungs claiming the area as their own, along with aggressive Dryads who have taken refuge within, adventurers need to restore safety to the region -- all the while uncovering the role of the Odious Court. In addition to new story content, the last episode also brings exciting new features to Sharandar, including an epic battle against all three of the menacing hags, new bounties, new heroic encounters, new rewards and much more. 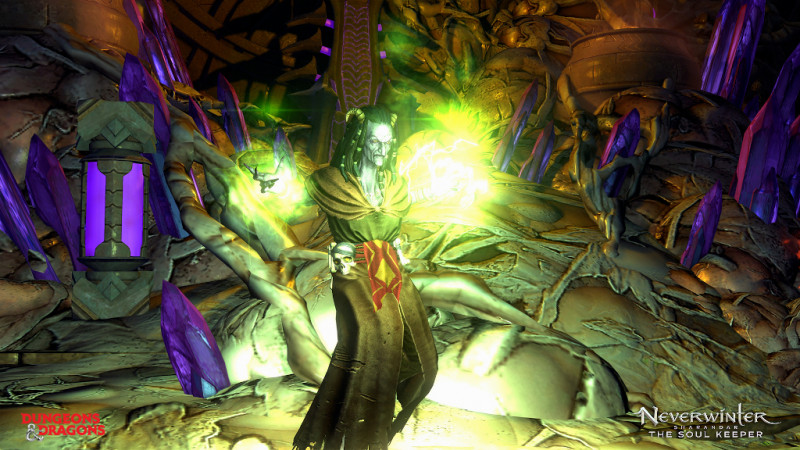 Neverwinter is a free-to-play action MMORPG featuring fast-paced combat and epic dungeons. Players explore the vast city of Neverwinter and its surrounding lands, learning the vivid history of the iconic city in the Forgotten Realms and battling its many enemies. Neverwinter is available on PC and is free to play digitally on Xbox One (Xbox Live Gold membership not required) and PS4 (PlayStation Plus not required).