Microsoft has introduced two more color options for the Xbox Wireless Controller that fans can pick up in stores. Sure, you can customize and design your own controller in the Design Lab, but these two new controllers are different colors than others and are cheaper to buy then those you create in the Design Lab. 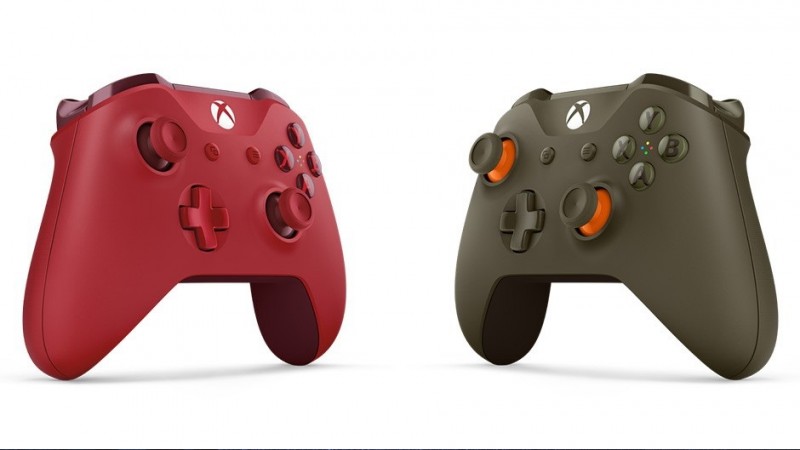 Of course both these new controllers feature all the benefits of the latest Xbox Wireless Controller, including textured grip, improved wireless range and Bluetooth technology for gaming on Windows 10 devices or on Samsung Gear VR. These controllers are compatible for gaming on Xbox One, Xbox One S and Windows 10 PCs and tablets.

So what do you think of these new additions. We kinda like them, and are happy that Microsoft keeps giving fans new choices for retail controllers in different colors.