Activision Blizzard has announced the launch of a newly created Consumer Products division and the appointment of veteran Mattel and Disney executive Tim Kilpin as its CEO and president. The new division will further accelerate Activision Blizzard’s global growth strategy by leveraging its iconic content and creating new ways for audiences to connect with the Company’s franchises and characters. 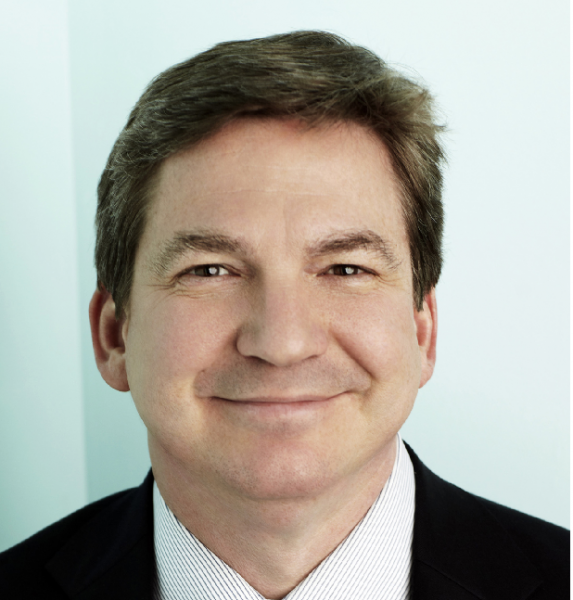 The launch of the new Consumer Products division is another strategic pillar in Activision Blizzard’s expansion of the platforms through which it offers its compelling franchises to audiences, including interactive content, television and film, competitive gaming and mobile.