Games with Gold for April Announced

It’s that time as we know what games will be in the Games with Gold program for the next month, and in this case, it is for April 2017. 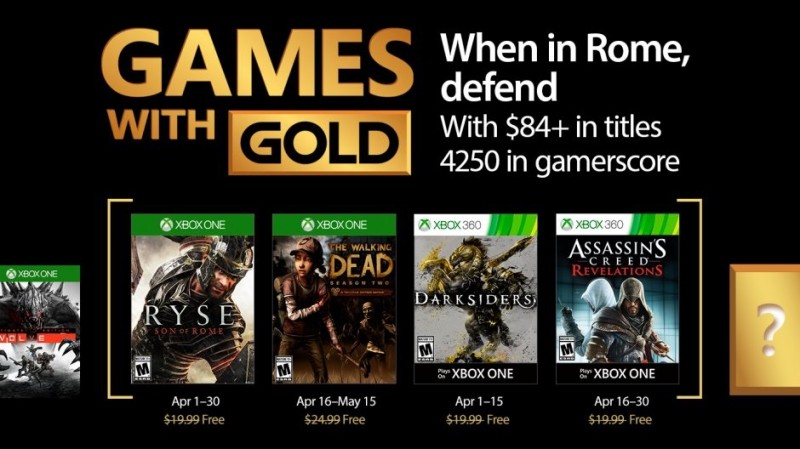 So without us having to say anymore, here are some details on what you’ll be able to download:

So there you have it folks, a new batch of games for you to play, for free, well, at least with your Xbox Live Gold subscription, in April.