All the Tech Details Unleashed Regarding Project Scorpio

Today is a somewhat big day for Microsoft as they have unveiled the details of their mid-generation in terms of tech specs and what can be expected in terms of performance.  The information was unveiled on Eurogamer.net.  There is a SLEW (caps added for emphasis) of information given and the read is very detailed and technical. 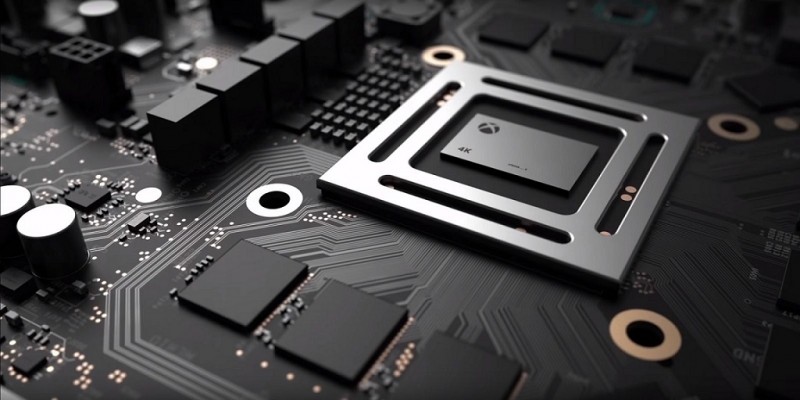 We can’t do what Eurogamer did justice, as they had a full day of Project Scorpio briefings, saw the tech running, and had a lot of questions to ask Microsoft.

We can share a simple chart that shows basic spec for the PS4 Pro, Xbox One S, and Project Scorpio:

So those are the basic specs, but there is so much more to understand.  With that being said, we think it’s very pertintent that you head on over to Eurogamer for the full analysis of what this beast has to offer.  We have the links for you right below:

We here at XBA have to say that we are intrigued indeed. It’s an intersting time to be an Xbox fan, and given the amount of techno-mumbo-jumbo in the Eurogamer.net articles, it seems that Microsoft has put a lot of tech into Project Scorpio.  We hope we get to see the form factor of the acutal hardware at E3 in June, until then we’ll have to wait to see what this mid-generation will actually look like.