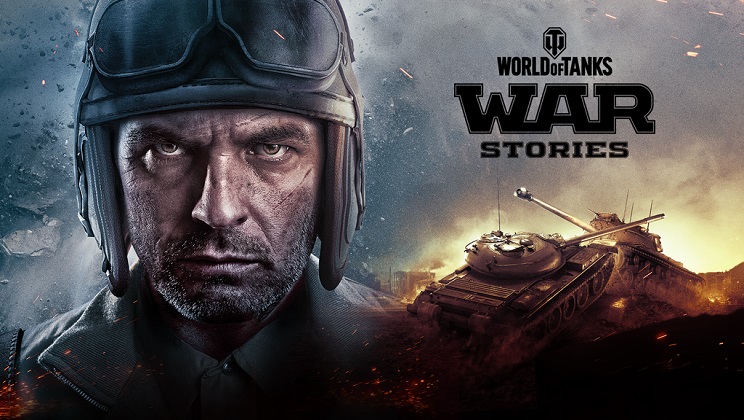 Tankers transport themselves to raging battlefields, both historic and imagined, where a victory can decide the collapse of a Cold War-era Berlin blockade, an Allied victory in the Battle for Britain, and even the fate of humanity on the brink of nuclear war in an alternate ending of the Cuban Missile Crisis. At release, the first two campaigns, Brothers in Armor and Flashpoint Berlin will be available with more campaigns to be released over time.

Brothers in Armor is a relatively historical War Story surrounding the events of the Battle of Romania where massive battles erupt between the US M4 Shermans and German Panzers. This War Story will entertain and train incoming players with three separate chapters that cover basic movement, scouting, sniping and a brief overview on tank armor and performance capabilities. The second campaign Flashpoint Berlin, transports tankers to an alternate history of the Cold War as a convoy of Western Allies tread across Soviet territory on the path to West Berlin.

War Stories will also unlock new World of Tanks Xbox Achievements, and as each mission is completed, a Challenge Mode will become available allowing players to return to the campaigns with different vehicles and gameplay bonuses.

You can check out our hands on impressions right HERE. We enjoyed what we saw and played and think you just might too.