COD: WWII Makes a Whole Lot of Mullah Since Launch

Well, well, well, it seems that Call of Duty: WWII is a hit so far.  The game has surpassed more than $500 million in sell-through worldwide in its first three days of release, topping popular theatrical box office openings Thor: Ragnarok and Wonder Woman combined, according to Activision. 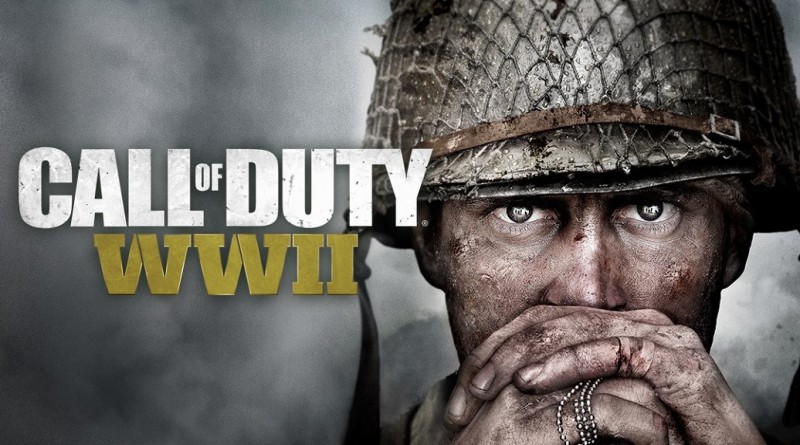 For those wondering, figures include Call of Duty: WWII retail and digital sell-through, and reported movie sales, each for the opening three-days following initial launch, according to publicly-available data, retail customer sell-through information and internal Activision estimates. Digital downloads of Call of Duty: WWII is based on unit sell-through on first day of availability.