LucidSound, who makes some great sounding headsets, was set to release it’s 100% wireless headset for the Xbox One sometime this year. Since they announced two products of this nature this past summer, they have remained relatively quiet about how things were progressing and when a ’hard’ release date would be known. 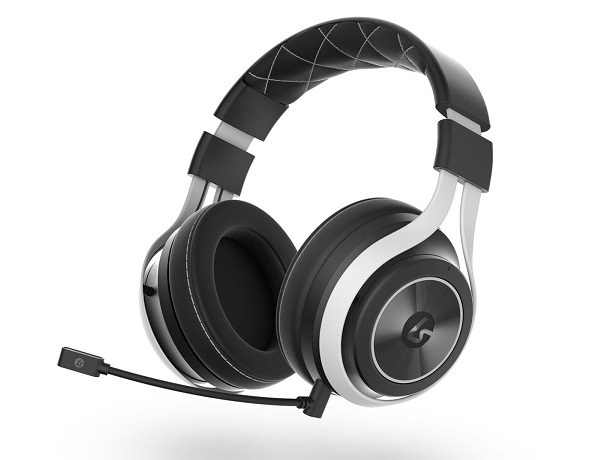 Well, it looks like things are going to take longer than they expected.  In a post on their webiste today, it was announced that they would be delaying the relase until Q1 2018.  We here at XBA are a bit disappointed by that announcement given we’ve reviweed a few of their existing headsets and find them fairly comfy and to produce good sound.  You can see the statement from the CEO of LucidSound, Chris Von Hubon

"Today I am announcing that we are delaying the launch of the LS35X and LS15X to Q1 2018. The LS35X and LS15X are groundbreaking products that we do not want to rush to market with incomplete firmware and create an unfavorable experience for our fans. We want this to be the best experience of any headset with Xbox One. I want to ask you, our fans, for a little more time as we finish these products.

So we have to sit tight and wait until next year to see what their new wireless headsets for the Xbox One will offer.