As the Xbox One X celebrates its one week anniversary since hitting the store shelves, game deveopers have been releasing patches to existing games to take advantage of the improved hardware.  One such game is Hitman, from IO Interactive. 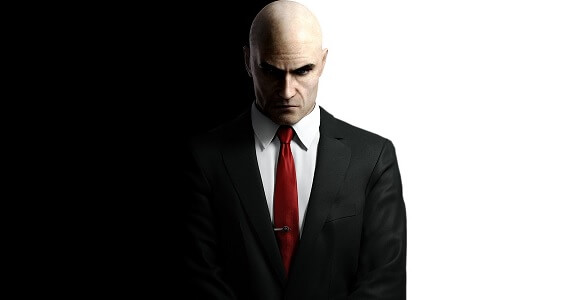 They have done some work on their original game from the Xbox One and made some significant changes to it.  You can expect the following to be prevelant on the Xbox One X:

Lighting artists have recently done some great work on improving the existing locations and they look incredible in 4K and HDR. The skyboxes especially look really good given what is available.  Using HDR they have been able to continuously improve the quality of the pixels that are sent out to make the world of Hitman come alive.

At this point IO Interactive state that the Xbox One X version will be the best console version to play on.  Now that is one heck of a compliment.