Microsoft is adding 10 new titles to their Game Pass program.  That is on top of the already exisiting 100 plus titles that are available.  To add to this, in December from now until January 4th, you can get the Game Pass 1 month subscription for just $1.00.  For every game pass membership purchased during that time, Microsoft will donate $10 to hospitals around the world. 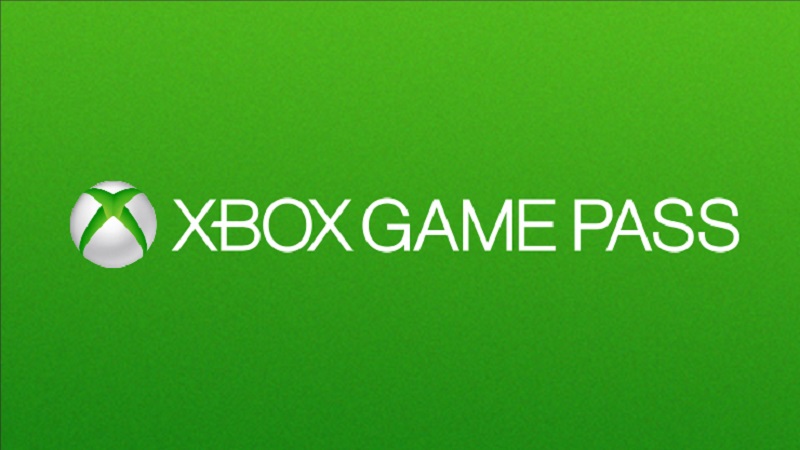 So, what’s new in January for the Game Pass programs?  Well, here is the list of games that will be added:

So there you have it folks, some solid games being added to the Xbox Game Pass Program in Jaunuary, and as mentioned earlier, this is on top of the already 100 plus games that are on there.  It’s a good time to check out the Game Pass, especially if you are a new Xbox owner, as there will be A LOT for you to play.