The Bethesda Family Grows by One, as New Studio in Texas Opens

The fine folks at Bethesda have announced that it has expanded development capacity for future titles by welcoming BattleCry Studios in Austin, Texas, as part of Bethesda Game Studios. 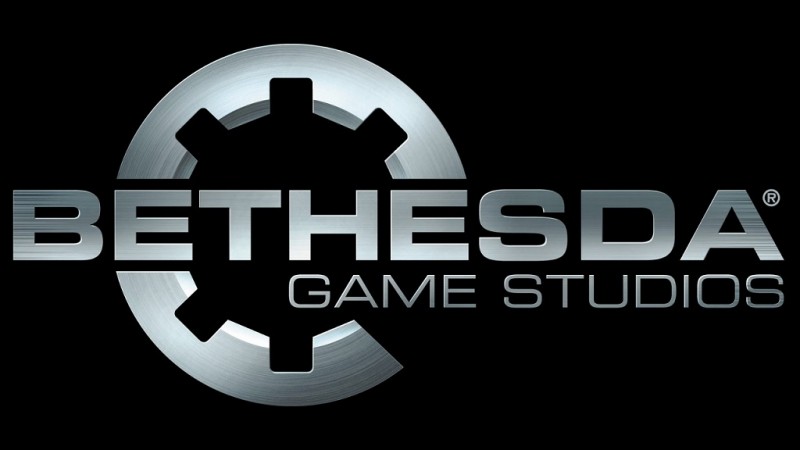 Bethesda Game Studios Austin is staffed by a core team of seasoned industry veterans with experience developing AAA games. The studio will be managed by industry veteran Doug Mellencamp as Studio Director.

We here at XBA are happy to see Bethesda grow and look forward to seeing what new titles willl be developed at the Austin, Texas studio.