Team Xbox to Launch a Man Out of A Pirate Launcher

Xbox is celebrating the launch of a new pirate adventure game, Sea of Thieves, by partnering with David “The Bullet” Smith to try to break a Guinness World Records title as The Great Sea of Thieves Human Cannonball. 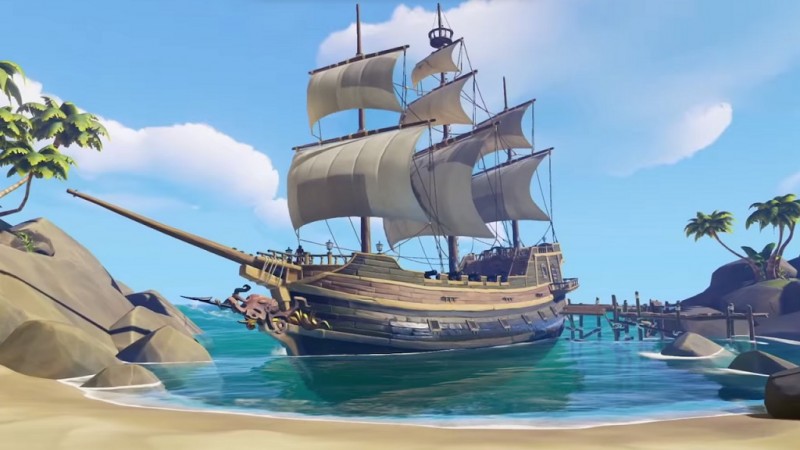 Tomorrow, March 13th at 1 p.m. ET, David will attempt to break a Guinness World Records title for the Greatest Distance Travelled as a Human Cannonball using the Xbox Pirate Blaster, a 34-foot-long cannon that will accelerate David from 0 to about 60 mph in one-fifth of a second. He will attempt a 200ft cannon shot before a 12g impact stop on the landing airbag.

Fans are  encouraged to tune in to this unique and interactive livestream experience on the Mixer Xbox Channel tomorrow beginning at 1 p.m. ET. The event will be taking place at the Tampa Bay Buccaneers’ Raymond James Stadium in Tampa, FL.