Well, it was E3 2017 where Microsoft announced that original Xbox games would be coming to the Xbox One.  Since then the first batch of games have been released, but there were not a lot of them. I guess the team at Redmond have taken note as there are more games coming...and soon. Ther eare two batches of Original Xbox games – the first on April 17 and the second on April 26. 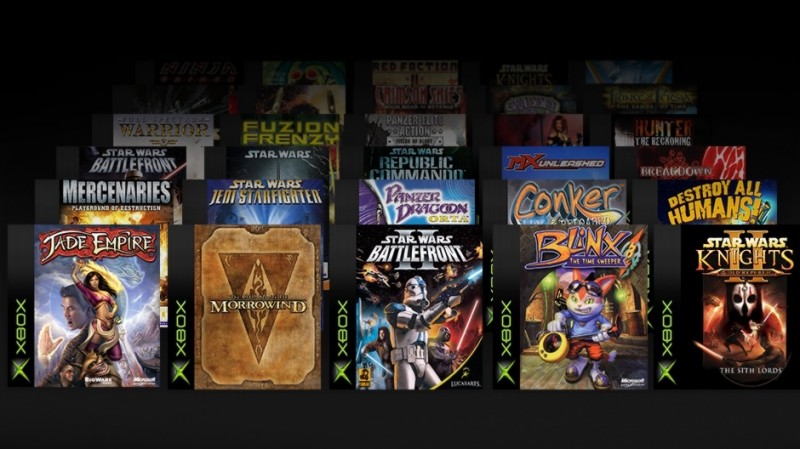 Microsoft states that you’ll be able to play all of these games on Xbox One through the disc you already own, or you can purchase them digitally in the Microsoft Store. Please check back on release day for local market restrictions as regional availability may vary.

So there you have it Xbox Gamers, more OG Xbox games will be hitting the Xbox One right away.