Warhammer 40,000: Inquisitor - Martyr, a game that was previously planned for May 11th has been delayed. The dev-team states that this will offer players the most seamless gaming experience possible. With this in mind the game will be released on June 5th. 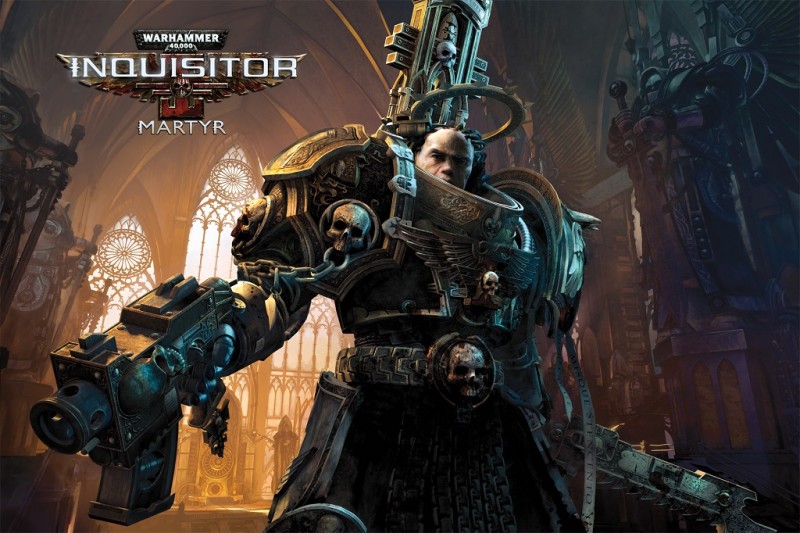 Neocore Games is a development studio based in Budapest whose expertise in Action-RPGs has previously been demonstrated, both on PC and consoles, in "The Incredible Adventures of Van Helsing". The team has been working on Warhammer 40,000: Inquisitor - Martyr for three years. It’s the very first Action-RPG set in the Warhammer 40,000 universe.

For those who are not 100% sure what this game is all about, players control an Inquisitor in the Caligari Sector, a region infested with heretics, mutants, and Chaos Daemons. The game, playable in both solo and online cooperative mode with up to 4 players, lets players progress through a persistent universe via numerous missions with varied objectives. The player embodies one of three classes with complementary abilities, each one offering specific skills and varied customizable options. They’ll fight across destructible environments which use a cover system that is unique in this type of game, and must survive battles that are both tactical and brutal. 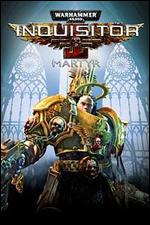