Games with Gold for June 2018 Announced

It’s that time of the month foks, as Microsoft unveils their next back of ’free’ games that come with their Games with Gold program.  So, we won’t bore you any longer, as you can check out below what games you’ll be getting. 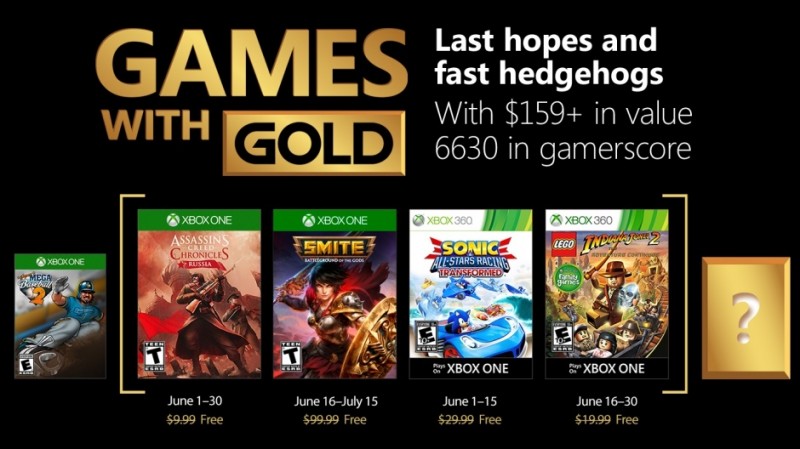 LEGO Indiana Jones 2: The Adventure Continues - Available June 16 to June 30 on Xbox One and Xbox 360

So, there you have it folks, new games for the month of June for you to download. Which ones interest you?