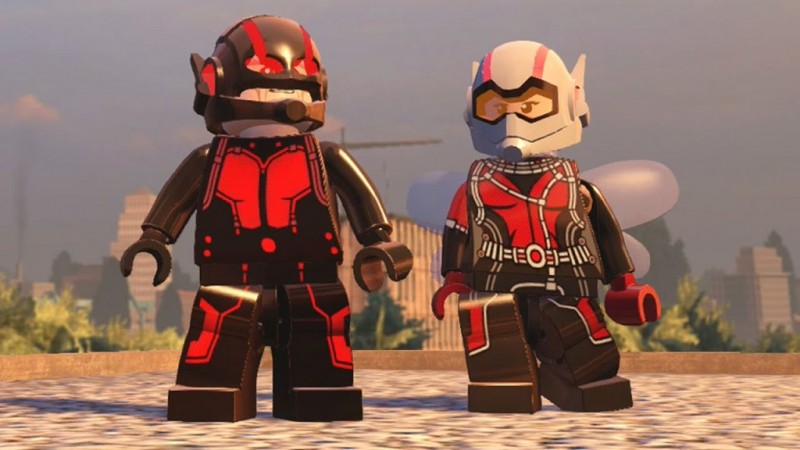 The Ant-Man and the Wasp character and level pack can be purchased separately ($3.99 cdn) or as part of the Season Pass which includes six Level Packs and four Character Packs, including the previously released Guardians of the Galaxy Vol. 2, Black Panther, Runaways, Cloak & Dagger and Infinity Warcontent, and the Champions, Out of Time, and Agents of Atlas Character Packs. 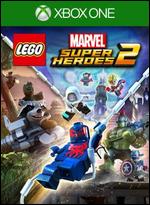