Ok racing game fans, we may have something that will interesting.  It was announced that GRIP: Combat Racing, set to release in November, will be hitting Microsoft’s Xbox Game Pass as well, and on launch day nonetheless. 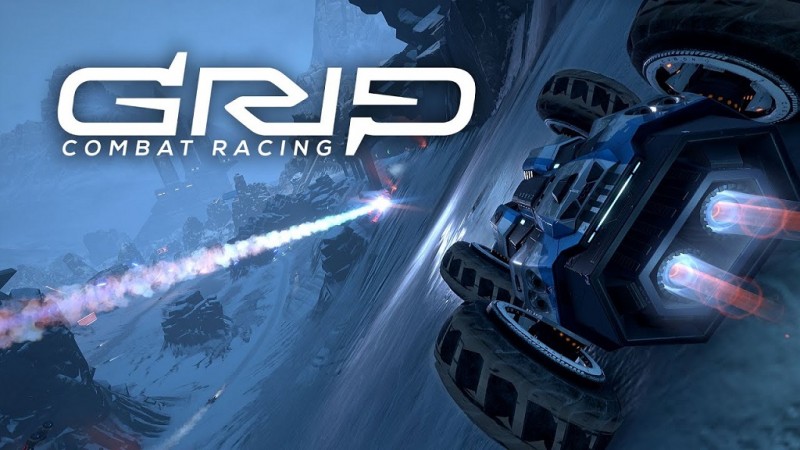 Taking ful advantage of Xbox One X, GRIP is said to deliver eye-watering visuals with spectacular in-game physics, harnessing the
potential that comes from building with Unreal Engine 4.

GRIP is best described as a high-octane, hardcore combat racer, packing ferocious speeds and gravity-defying physics, alongside a
bristling arsenal of outlandish weapons; in short, it is said that it delivers the fastest, most competitive racing experience ever. It also boasts a killer soundtrack and intense action that the developers believe is guaranteed to generate unforgettable gaming moments – either online or offline – with nail-biting, split-screen racing and tournaments.