Publisher Wired Productions Ltd. and developer Caged Element Inc. have announced that their game GRIP: Combat Racing is getting an update, and that this upcate is called the ‘Big Ass Update’. Yes, it isn’t a typing mistake, or a misprint. 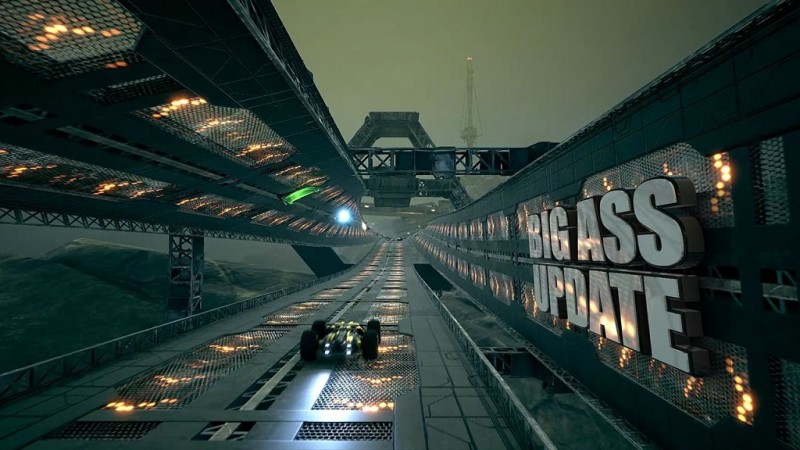 The affectionately titled “Big Ass Update” is said to offer a significant overhaul of the game’s online lobby and matchmaking systems, allowing players to blow each other up and pass the finish line quicker than ever before. Alongside the MP changes, the game’s AI and catch-up system has been rebalanced, offering a more competitive experience, not only in the game’s single-player campaign but in each and every race.

Phew, that is alot, and as mentioned, it’s not all of it, but just the major stuff.  It is great to see the dev-team take note of some of the complaints and make the changes to make what should be a better game.