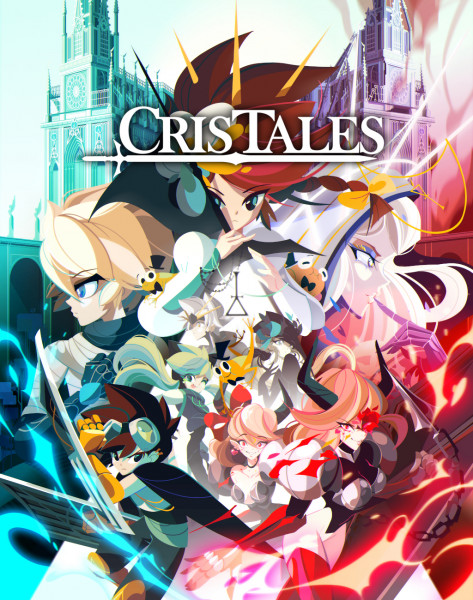 Cris Tales’ Stunning Opening Cinematic Revealed Ahead of July Launch
An action-packed time-warping look at what is to come
Modus Games and developers Dreams Uncorporated and SYCK today unveiled the breathtaking opening cinematic for Cris Tales -- now available for pre-order across Nintendo Switch, PS4, PS5, Xbox One and Xbox Series X|S. Snag a copy on your preferred system here: https://modusgames.com/cris-tales.
The cinematic trailer, which debuted yesterday in GameSpot’s Play For All E3 showcase, highlights the enemies that Crisbell and her party will be facing off against in their time-hopping adventure to save the citizens of Crystallis. Along the way, Crisbell will be faced with tough decisions, heart-pumping battles and twists that not even a time traveler could see coming:
Cris Tales is a love letter to classic JRPGs created by Colombian developer Dreams Uncorporated where past, present and future are brought together on one screen. Players can use Crisbell’s amazing ability to slip between time periods to both aid citizens across Crystallis’ kingdoms and perform surprise attacks on enemies. If Crisbell wants to save her magical world from the evil that threatens it, she must make use of her power to shape the past, present and future while gathering allies that will help her in her quest.
Cris Tales releases July 20, 2021. To learn more about Cris Tales, visit www.cristalesgame.com, join Modus’ Discord channel (modus.games/discord), and follow Modus on Twitter (@Modus_Games). 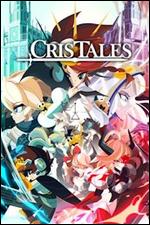