The folks at Activision Blizzard have announced that they have started the team sales process for a professional, city-based Call of Duty esports league and has already sold 5 franchises for Atlanta, Dallas, New York, Paris and Toronto. In each case, they are partnering with existing Overwatch League team owners who have first-hand experience of the company’s esports vision and capabilities and recognize the scale of the opportunity for a global, city-based Call of Duty league.

As noted in the PR blast, the first five teams are as follows:

So, there you have it, the start of a brand new COD esports league. 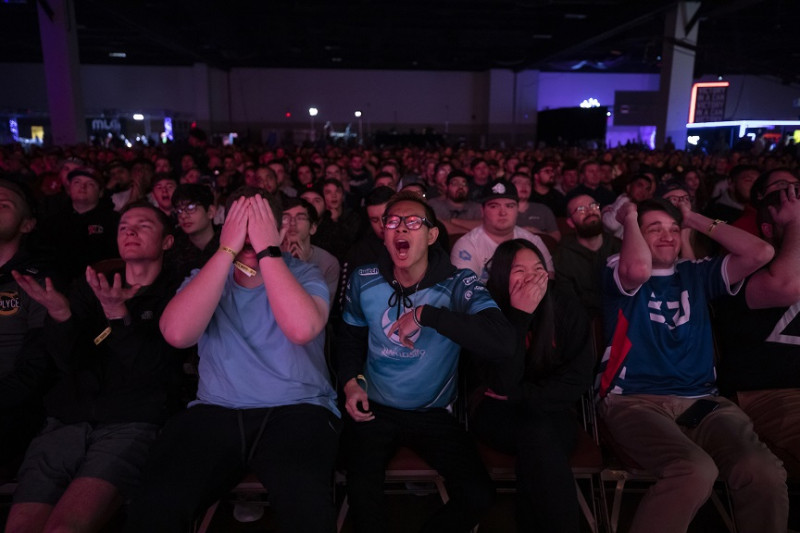 Xbox one no signal
Post by debrartin
0 Replies, 38883 Views