Recap of Xbox's "Inside Xbox" from gamescom 2019

Seems that the PR people for Xbox Canada wanted to make things somewhat simplier for us here at Xbox Addict, as we try to sum up all things that were presented on the live stream of Inside Xbox from gamescom 2019.

So, without further delay, check out the summary below, and remember, we are focused on Xbox centric news.  There was some PC and mobile news, but we are mainly focused on Microsoft’s Console

The folks from The Coalition revealed the all-new Horde mode for Gears 5, which adds new gameplay features and the Ultimate abilities to this signature mode. They also announced the Halo: Reach character pack is included as part of Gears 5 Ultimate Edition on Xbox One, Windows 10 and Steam, and with Xbox Game Pass Ultimate.

Seven new titles are coming to Xbox Game Pass including three titles that will be available today (August 19): 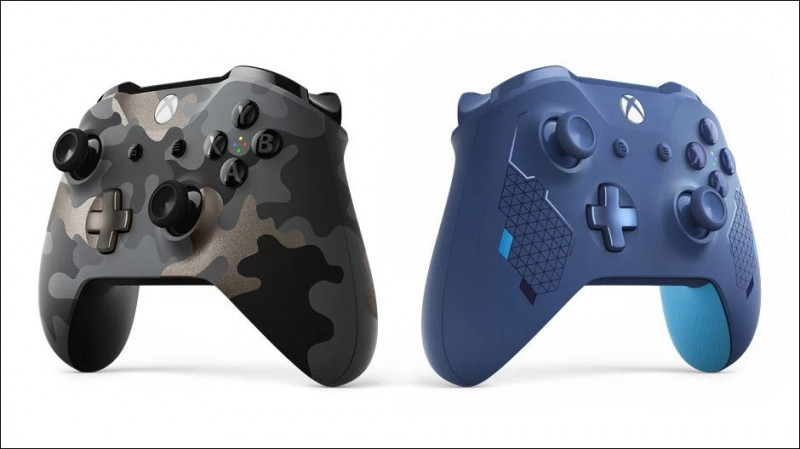 Aaron Greenberg revealed that X019 will take place November 14-16 at the Copper Box Arena in London, UK and a special episode of Inside Xbox will kick off all the news.

Xbox’s Chris Charla was joined by Console Producer Koo Sung Jeong and Console Community Lead Ray Kim, from the PUBG Corporation to debut the Season 4 update for PUBG including a massive, stunning visual update to the original PUBG map.

Season 4 also introduces Survivor Pass: Aftermath, which allows players to unlock over 100 rewards, as well as brand new cooperative missions, which allow the community to work together to accomplish special milestones to unlock new rewards. Season 4 launches on August 27. It was also announced that cross-platform play for console, which will allow Xbox players to join matches and compete against PlayStation players, is coming.

A new game mode called Ghost War was revealed for Ubisoft’s next Ghost Recon. It is an intense, tactical 4v4 competitive multiplayer mode that will launch with Ghost Recon: Breakpoint on October 4.

Metro Exodus debuted its first major story expansion, The Two Colonels, which will offer a brand-new tool for exploration and eradication – the flamethrower. This first expansion is the first of two promised new storylines, with the even larger Sam’s Story set to release in early 2020.

For you Destiny fans out there, the upcoming Shadowkeep expansion for Destiny 2 will return players to the moon, and Bungie Game Director Ben Wommack was on hand to not only discuss the mischief Eris Morn is getting into, but also reveal a definitive look at the final Finishers that Guardians will wield when the expansion drops on October 1.

Of course there were a few more trailer splashed thoughout the almost two hour show, and should you wish to check out anything we did not include in this summation article, that was in the show, you can head over to Xbox YOU TUBE PAGE for all the latest and great trailers.