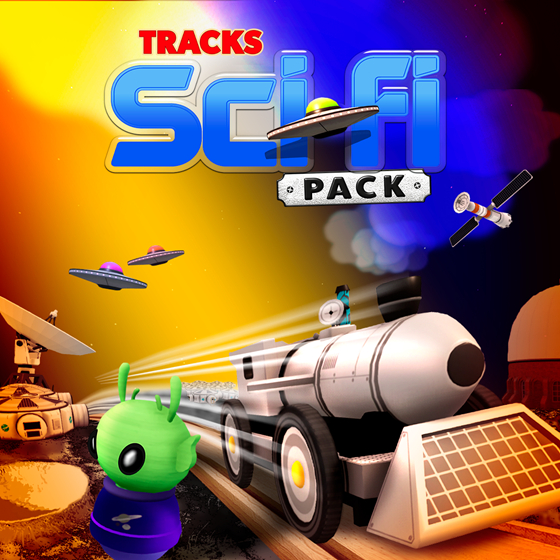 Tracks – The Train Set Game SCI-FI DLC For XBOX ONE

Tracks, the well-loved family train set builder, today receives a new DLC pack priced at $3.99 / £3.29 on Xbox One. Tracks – The Train Set Game: Sci-Fi Pack delivers a new moon level with low gravity, a rocket train skin and 30+ new decorations for players to use in their toy worlds. 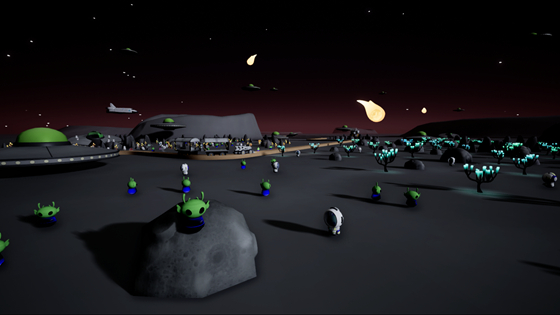 Take your train set further than ever before and head into space with new buildings, passengers, vehicles and a rocket train.

Why not create an uncharted world with the new space rover, UFO, asteroid and alien? Perhaps take a giant leap for mankind with the new moon base, flag, craters and moon lander? Tracks’ already expansive toy sandbox has just got bigger. 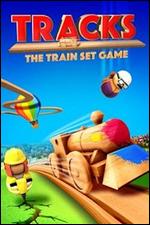