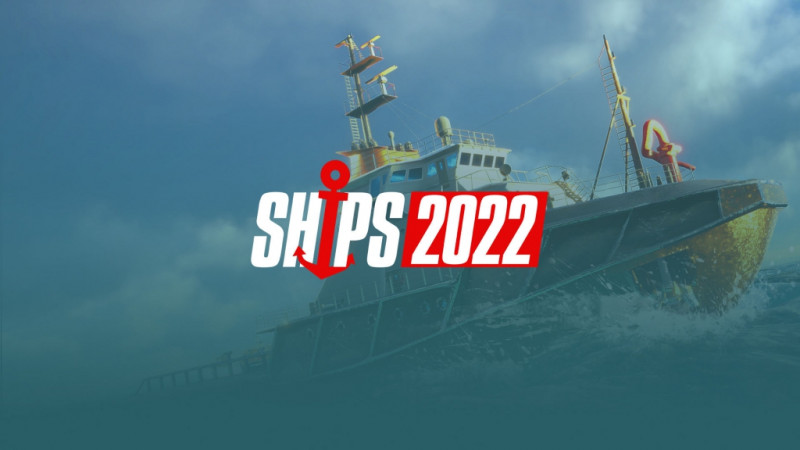 Next year, Ships 2022, a new game combining an economic strategy game and a simulator with elements of an action game, will debut on Xbox One and Xbox Series X/S – announced Games Box S.A. The title will allow you to manage your own port and set out on various independent sea expeditions. Ships 2022 will first appear on PC, and later it is scheduled to hit consoles: PS4, PS5 and Nintendo Switch. 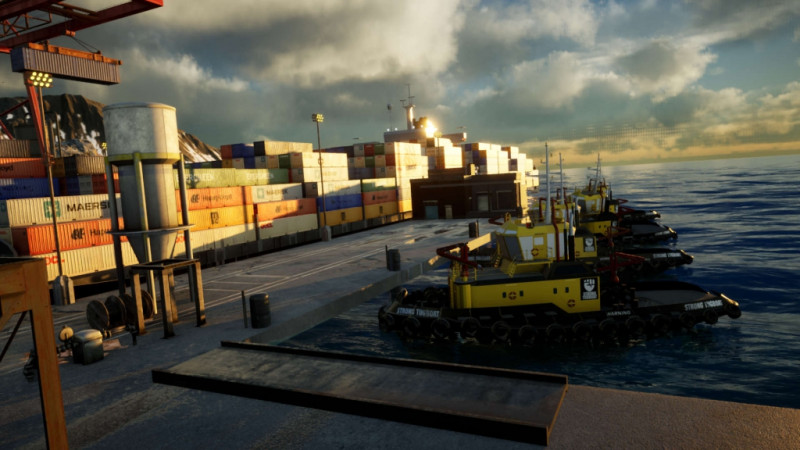 “Ships 2022 is a continuation of Ships 2017 and at the same time a completely new and fresh opening for the brand. We are preparing very diverse gameplay, which will consist of a strategic and a simulation part. In the first one, we will manage the development of our own port complex – here Ships 2022 will be an extensive economic strategy. The second half of the game, however, will consist of conducting various sea expeditions, where we will manage, for example, a tanker or a rescue unit in order to perform specific tasks” – said Tomasz Supe?, CEO at Games Box S.A. 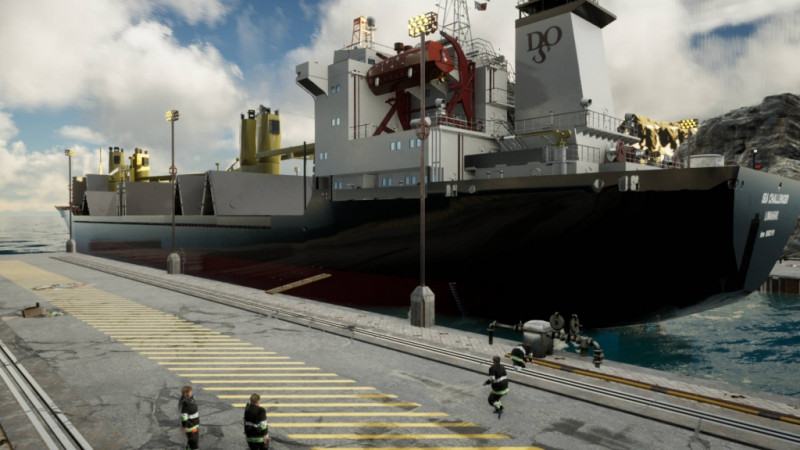 As announced by the developers, Ships 2022 will offer an open world with ports modelled on real locations and the vast waters of the world ocean. The creators plan to provide players with various ships, including, for example, container ships, tankers, cruise ships, icebreakers and rescue units.

The game will also distinguish itself through, among other things, its realistic approach (including a daily time system) and considerable randomness (including changing weather conditions). 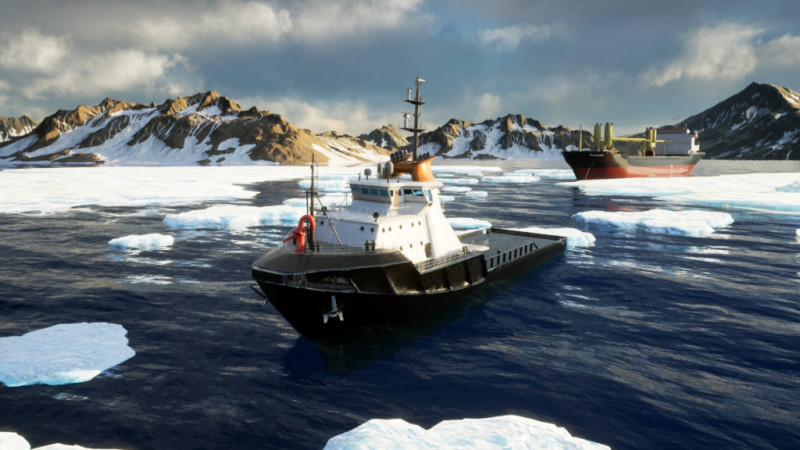 “Ports and ships constitute one of the key elements in the entire bloodstream of international trade. In Ships 2022, we want to bring players closer to this fascinating world. Managing the port complex, as well as individual units and employees, will be a refreshing challenge for fans of economic strategies. The ability to independently lead various sea expeditions will, in turn, be a great diversion, as there is no place for boredom here either – there’s something really special in sailing the seas and oceans” – added Tomasz Supe?.

The game will first be released on PC (Steam), and later it will also hit consoles: Xbox One, Xbox Series X/S, PS4, PS5 and Nintendo Switch. The release date is set for 2022.