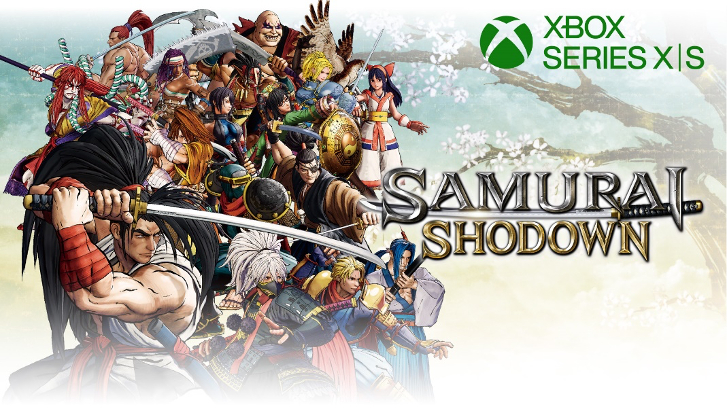 On Xbox Series X, the game runs at a smooth 120 FPS. Owners of the previous-gen version are able to play on Series X|S without any additional costs thanks to Smart Delivery, purchased DLCs is also be transferable.

For all fans of fighting games who like to add the latest edition of SAMURAI SHOWDOWN to their physical collection, Koch Media publishes a special Edition boxed version which is offering attractive bonuses to enjoy: The Season Pass 1, which includes 4 characters and a costume, and also the brand new character Cham Cham is going to join the huge roster of fighters. The physical Special Edition will be available for purchase at participating online retailers and in stores starting today. 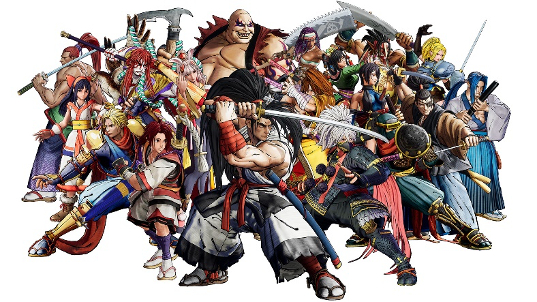 The digital Version of SAMURAI SHODOWN for Xbox Series X|S is also available starting today for $59.99. It offers the same improved performance and visuals as the physical Special Edition, but does not include any DLC content. 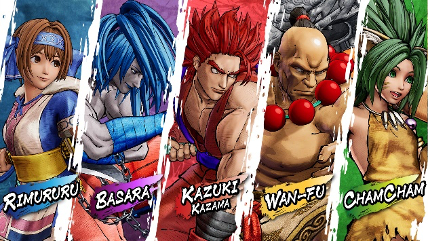 About SAMURAI SHODOWN:
Since its creation in 1993, the SAMURAI SHODOWN series, known for its breath-taking battles and stunning characters, has redefined weapon-based fighting games. In 2019 – 11 years after the last installment – SAMURAI SHODOWN continued this tradition. The new game is set in 18th century Japan, three years before the original game and sees the return of thirteen fan favorite characters. They are joined by three brand new characters. Among those SAMURAI SHODOWN III protagonist Shizumaru Hisame joins the fight alongside GONGSUN LI from the massively popular mobile game Honor of Kings. Additional characters are available via Season Pass 1 and 2, with the third also released today. Classic Samurai Shodown concepts like the Rage Gauge, Lightning Blade, and Super Special Moves also made their return and allow players to turn the tables on their enemies even as they are close to death. -: CLEANED :- (DELETE ME) 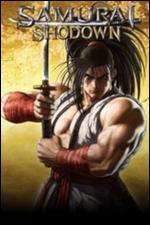