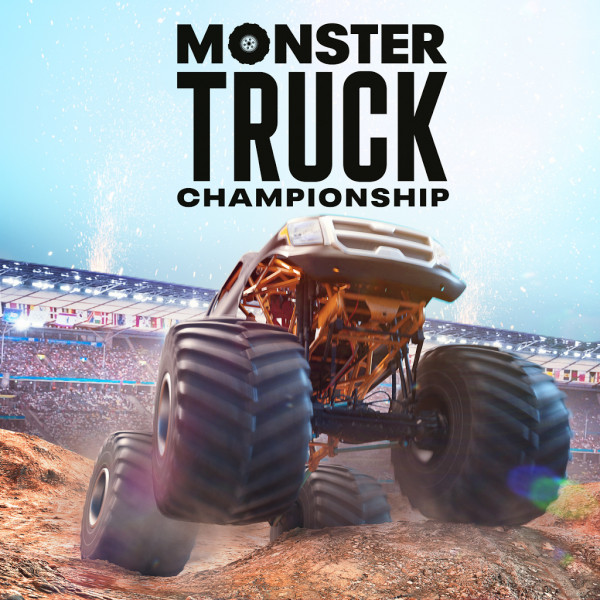 THE MOST EXHILARATING RACING GAME ARRIVES ON NEXT-GEN CONSOLES

NACON and development studio TEYON are pleased to announce that Monster Truck Championship is available now on PS5 and Xbox Series X|S in North America.

Since November 19, 2020, drivers from all over the world have been playing Monster Truck Championship and hailing the game’s best features: the realistic vehicle physics, deep customization of the monster trucks and almost instant fun. Initially only available on PC, Xbox One and PlayStation®4, it then came to Nintendo Switch and is now available to owners of PS5 and Xbox Series X|S consoles!

This next-gen console version includes all the same Monster Truck Championship content, while boasting upgraded performance and graphics. You can now crush your opponents in 4K at 60fps.

In Monster Truck Championship, you take the wheel of one of 16 vehicles and enter five types of event. In these championships, you will compete in 25 stadiums and circuits in various cities across the United States. Taking a realistic approach to driving rather than an arcade-game style, Monster Truck Championship gives players the chance to take part in frenzied races and pull off believable aerial and ground moves by learning the unique physics of these vehicles. 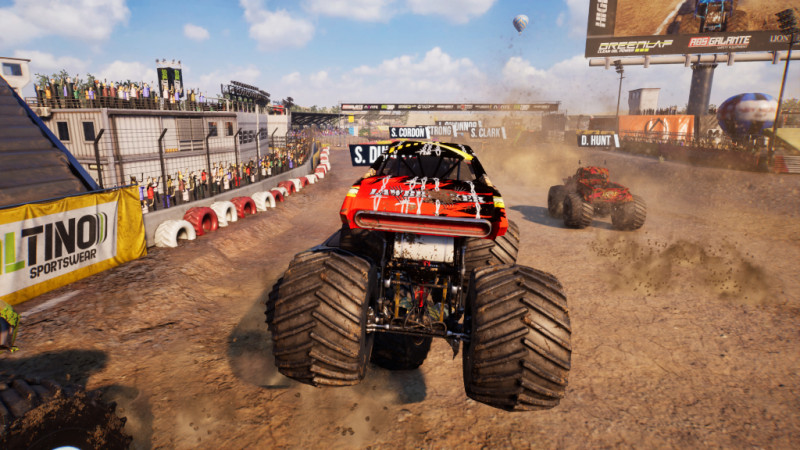 Our full review will be available shortly to see our thoughts! 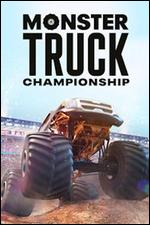