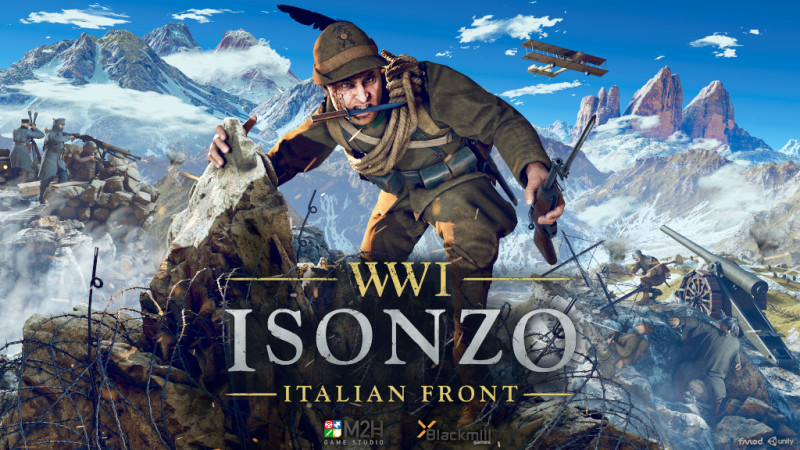 Alpine FPS Isonzo is announced for PC, Xbox Series S / X & Xbox One, and PlayStation 5 & 4! Experience authentic mountain warfare on the Italian Front in the newest entry in the WW1 Game Series, coming later this year!

Alpine warfare on the Italian Front

Isonzo takes place on the southern front of the Great War, immersing players into the titanic clash between the Kingdom of Italy and the Austro-Hungarian Empire. Inspired by the two year struggle for the Isonzo river, Isonzo will see players deploy to new WW1 battlefields which are beautiful but deadly in equal measure. The fighting takes place among the scenic peaks, rugged valleys and idyllic towns of northern Italy. The brand new Offensive game mode puts players right in the middle of key historical offensives on the Italian Front, from high-altitude combat in the Alps through to the ferocious battles for the Isonzo river. 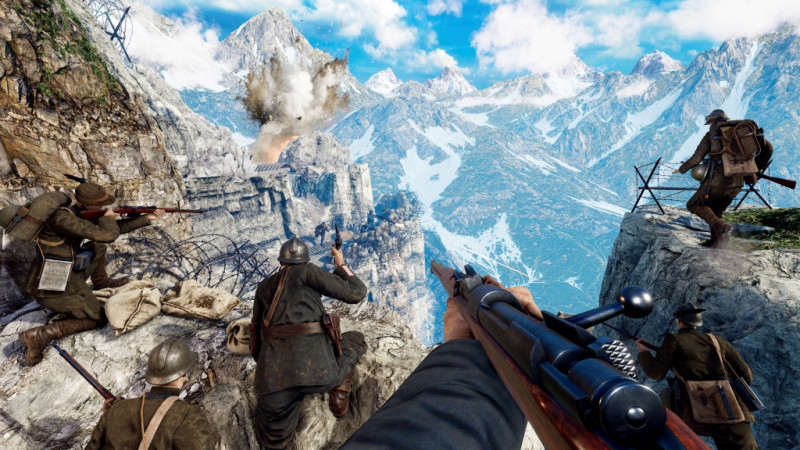 New to the WW1 Game Series

Developer and M2H co-founder Matt Hergaarden said: “The Italian Front was the perfect opportunity for us to elevate the WW1 Game Series, both figuratively and literally! Alpine warfare in Isonzo brings lots of fresh game mechanics to the series, along with the all new Italian army, facing off against Austria-Hungary. We can’t wait to share more of what we’ve been working on – there are many exciting reveals on the way!” 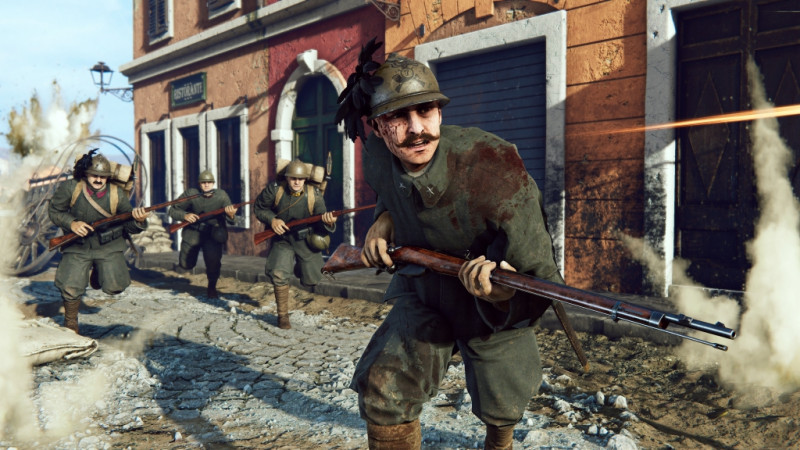 Isonzo is the third game in the WW1 Game Series, and introduces players to high-altitude Alpine warfare in Northeast Italy. Tannenberg revolves around the large-scale maneuver warfare seen on the Eastern Front, and Verdun - the game that started everything - immerses players into intense close-quarters trench warfare on the Western Front. 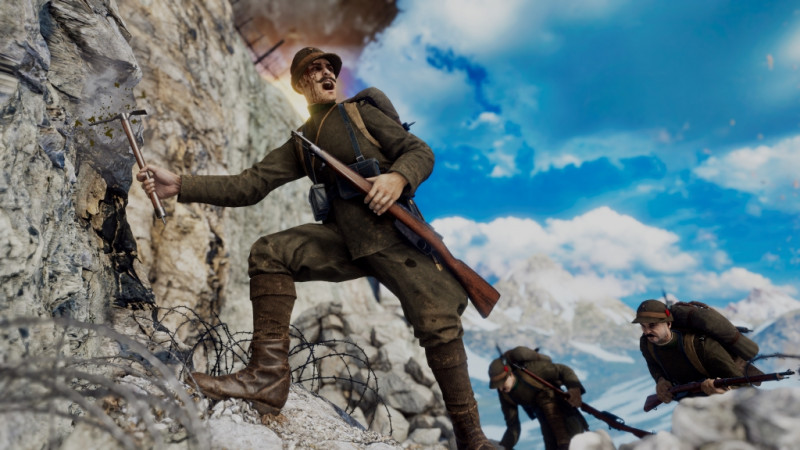 Isonzo builds on the rock solid and authentic base of the WW1 Game Series, taking the intensity of Verdun and combining it with the scale of Tannenberg. It breaks new ground in the Alps with a complete feature overhaul - including a brand new historically driven game mode - to take the series to the next level and immerse players like never before!

Accurately modelled weapons, uniforms and sound effects will immerse players into WW1 battlefields. Everything in Isonzo down to trench designs and significant landmarks have been recreated from historical sources - ranging from films and diaries to modern photographs of the battlefields taken on research trips. The new Offensive game mode challenges players to lead the charge across stunning Italian landscapes, or prepare their defense on dynamic battlefields. The tactical situation can change at any moment! 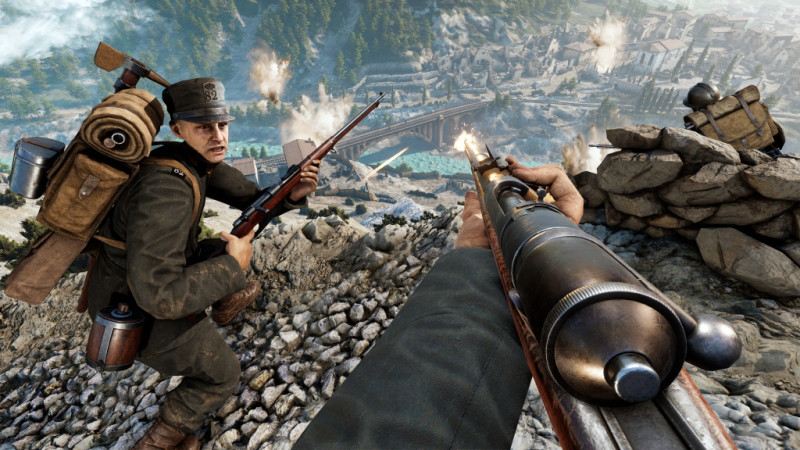 React to battlefield conditions by choosing your role and loadout carefully: snipe enemy engineers from mountainsides to stop them cutting your wire, use rifle grenades to clear enemy strong points across the river, or call in artillery barrages as an officer. This is a battle for the fate of nations, and both sides will unleash their huge arsenals of weapons. Players will handle everything from bayonets and machine guns to mortars and rifle grenades - if that’s not doing the job, they can call in support from heavy artillery barrages, bombing runs, or lethal poison gas. 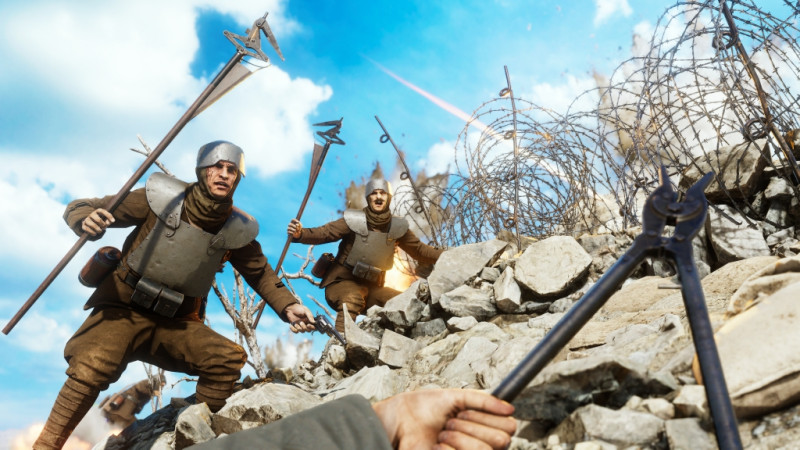 The Great War on the Italian Front is brought to life and elevated to unexpected heights! But remember - it’s not the mountain we conquer, but the enemy.