Apsulov: End of Gods Coming to Current and Next-Gen Consoles 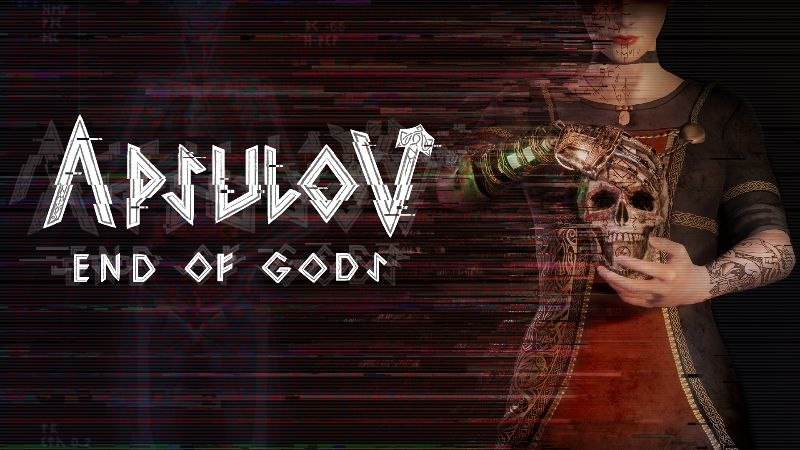 Created by Sweden-based developer Angry Demon Studio, Apsulov: End of Gods brings together technology and Norse myth in an atmospheric first-person horror adventure. First launched on PC in 2019, Apsulov was the recipient of an Epic Mega Grant, and won DreamHack’s ’Best Horror’ award.

"We worked incredibly hard to create a rich, atmospheric world for Apsulov, and the response we’ve had from PC players is a great source of pride for us," says Angry Demon Studio CEO, John Kalderon. "It’s always been our aim to bring the game to consoles, so we’re thrilled that it’s finally happening and console owners will soon get a chance to discover the secrets of Yggdrasil for themselves."