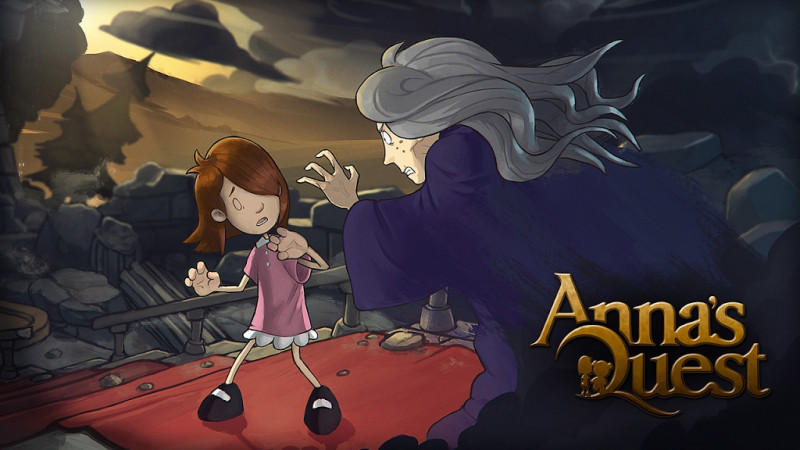 Publisher and developer Daedalic Entertainment is happy to announce the release of their point & click adventure Anna’s Quest on consoles today. The charming fantasy game is now available on PlayStation, Xbox and Nintendo Switch for $19.99. The PC version launched on Steam in 2015 and offers an engaging story with a dash of dark humor, likeable characters,  funny hijinks, and puzzles.
Anna’s Quest is a hand-drawn point & click adventure with numerous puzzles for players to solve, set in a charming world based on the tales of the Brothers Grimm. The self-ironic fairy tale follows protagonist Anna who tries to help her sick grandfather but instead gets captured by an evil witch. With the help of her newfound telekinetic powers and many familiar fairy tale characters she now tries to escape her prison and find a cure. On her quest, she battles witches, trolls, and dragons, uses medieval torture instruments and modern gadgets, gains the help of a shady fox, and even deals with the devil. 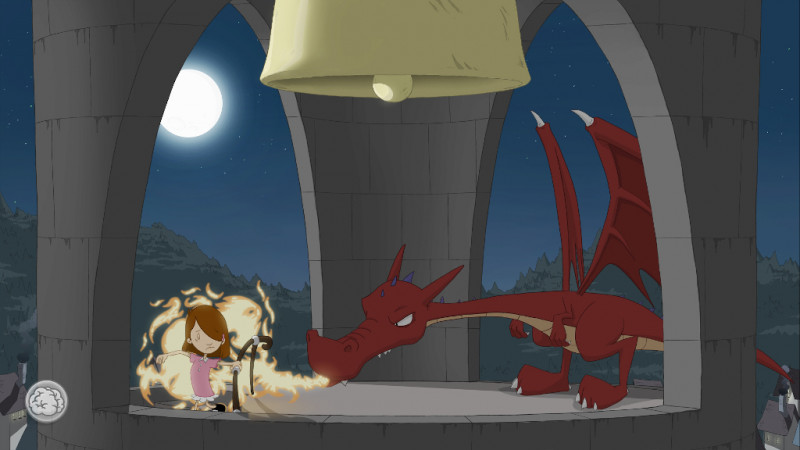 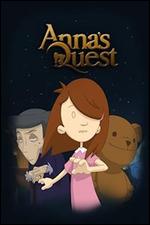