A Plague Tale: Innocence Out Now For Xbox Series X|S 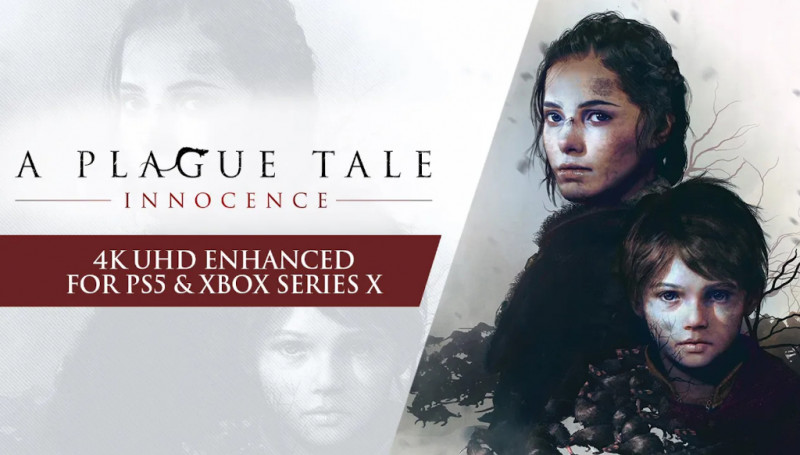 Asobo Studio and Focus Home Interactive are thrilled to announce that the award-winning A Plague Tale: Innocence is now available on PS5 and Xbox Series X|S! This improved version features enhanced graphics up to 4K UHD and 60 FPS, audio optimizations, and faster loading times, with a free upgrade available for owners on PS4 and Xbox One. The physical PS5 and Xbox Series X|S editions of A Plague Tale: Innocence will be available in retail stores on Oct. 19, 2021. Follow the tale of young Amicia and her little brother Hugo in a heartrending journey through the darkest hours of history like you’ve never seen it before. 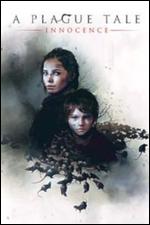