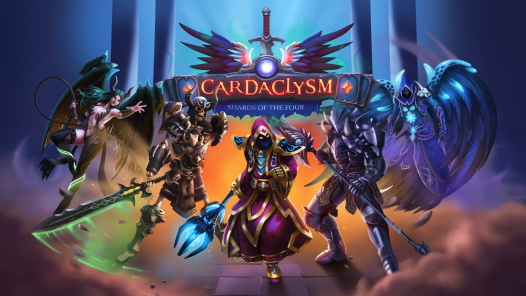 Games publisher Headup and the development team Elder Games are pleased to announce the official release of Cardaclysm: Shards of the Four for Xbox One, Xbox Series X|S, and Nintendo Switch on August 13th.

Cardaclysm: Shards of the Four is a procedurally generated collectible card game with action RPG elements. Tinkering with magic and spells beyond his ability, a dark wizard accidentally unleashes The Four Horsemen of the Apocalypse and their minions. The only way to send them back to the fiery pit from whence they came is by battling through with over 240 cards and more that 40 artefacts. 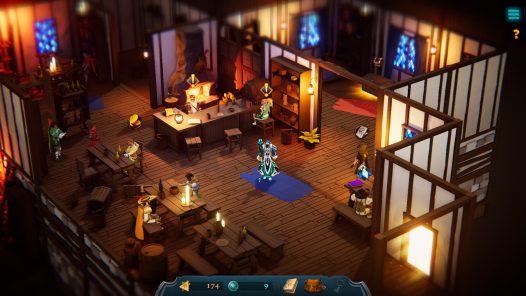 After launching for PC in February, the game has been ported to consoles, and includes everything that can be found in the PC version, including all Early Access updates: Besides the 240+ cards and 40+ artifacts, you’re going to fight lots of enemies in six biomes and eventually face the fierce final boss in an especially deathly realm, filled with brutal creatures called “Agents of Death”. Only those who win enough keys are allowed to enter the final realm and face the ultimate boss: Death himself!

Cardaclysm: Shard of the Four will be available in English, French, German, Russian, Japanese, Korean, and Simplified Chinese.

You are a dark wizard who shouldn’t have tinkered with magic and spells way too powerful for you. But you did. And this time you messed up really bad: You’ve unleashed The Four Horsemen of the Apocalypse and their minions upon the World! Well done... So hurry, grab your magical cards and send them all back to their hellish dimension before the Apocalypse destroys everyone and everything - and much more importantly, before the old wizard council discovers what you have done...

Collect creature and spell cards throughout your journey and unleash their power if anyone opposes you!

The game’s world is endlessly generated, there’s always something new to explore! 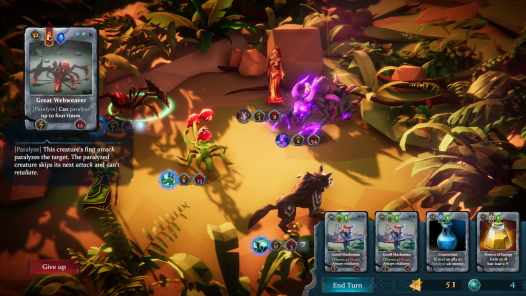