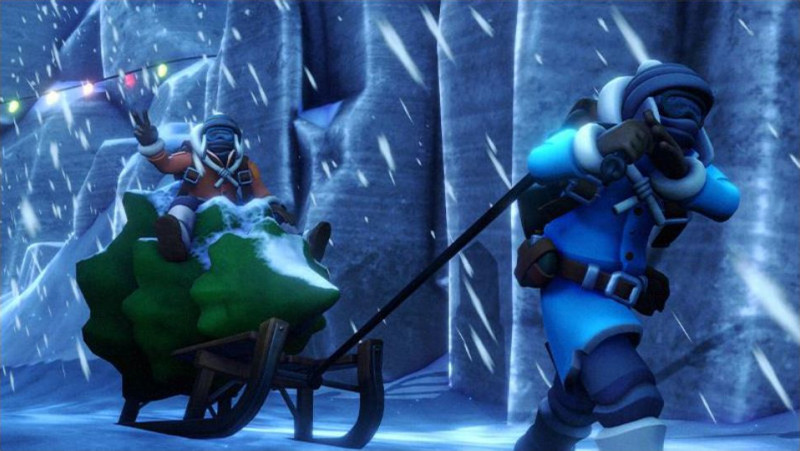 We Were Here Together brings an extra puzzle during the ‘Christmas in July’!

Enjoy Christmas during your summer break! Total Mayhem Games released an extra cheerful puzzle for everyone to enjoy in the asymmetric puzzle coop: We Were Here Together! And if we say everyone, we mean EVERYONE, as the game just launched a demo today on Steam, PlayStation and Xbox including the extra Christmas puzzle.

In Australia, Christmas starts at the beginning of the summer break. A puzzling fact, and yet a great opportunity to celebrate it in-game! Afterall, who wants to wait another 163 days?

Discover the extra joyful puzzle and Christmas decorations from the explorers in the We Were Here Together (demo) until the 26th of July. Furthermore, an advent calendar will be hosted on the We Were Here social media channels with some colorful reveals and prizes...

Everyone can enjoy the festivities in- and around the game, after all it’s Christmas Time!

We Were Here Together Demo

The demo welcomes players in the explorers’ basecamp, offering a puzzling adventure for two. While finding your way towards the haunted Castle Rock to help save your friends, an extra puzzle unfolds bringing that cozy Holiday spirit.

We Were Here Together is a puzzle solving adventure in which you and a partner must prove you can communicate and work together to escape the haunted Castle Rock. Since your progress (in the demo) will be saved, those wanting to continue their mysterious expedition can get the full game now with a 50% discount on the platform of their choice.

What is We Were Here Series all about?

The games of the We Were Here Series of co-op puzzler adventures are playable in any order, although there is a common narrative thread running through them. The series has been enjoyed by more than 5,000,000 players since the release of We Were Here in 2017.

Players take the role of Antarctic explorers who find themselves caught up in a mystery revolving around the realm of Castle Rock. Being separated most of the time, players will each have to explore different areas, while every puzzle requires teamwork to be solved. Asymmetric puzzles give each partner different information, and challenges players to talk to each other and figure out exactly what information they have and how it might lead to a solution. You and your partner have nothing but your
wits, a walkie-talkie, and whatever you can find on your way. Do you have what it takes to escape this mysterious realm or will you be trapped... forever?

The features of the We Were Here Series include:

Get the We Were Here Together Demo HERE.

Purchase We Were Here Together HERE.

Read our full We Were Here Together Review HERE. 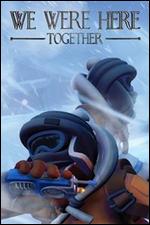