PJ Masks: Heroes Of The Night Gets First Trailer 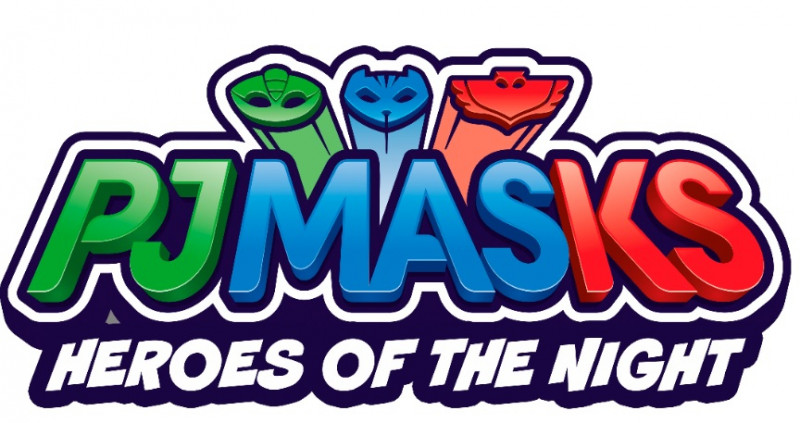 Outright Games has shared the first gameplay trailer for their upcoming 3D platform adventure video game "PJ Masks: Heroes Of The Night", based on the #1 preschool entertainment powerhouse franchise. This brand new trailer shows off a deeper dive into new locations that can be explored in the game including the PJ Masks HQ, the City Streets and Rooftops, the park, Mystery Mountain, the Flying Factory and even the moon. There’s also a closer look at the hero’s iconic vehicles; The Cat-car, Gekko-Mobile and Owl-Glider, all available to play at launch.

"PJ Masks: Heroes Of The Night" is the first console game to be released as part of the phenomenally successful preschool franchise, since the TV series first aired back in 2015. Play as Catboy, Owlette and Gekko in a brand new adventure where the heroes must use their unique super powers such as Super Cat Ears, Super Gekko Camouflage and Owl Wing Wind to find hidden collectibles and stop the night-time baddies.

Look out for the game when it launches October 29th on PlayStation, Nintendo Switch, Xbox and PC digital platforms and can be pre-ordered now from: https://outrightgames.com/games/pj-masks/