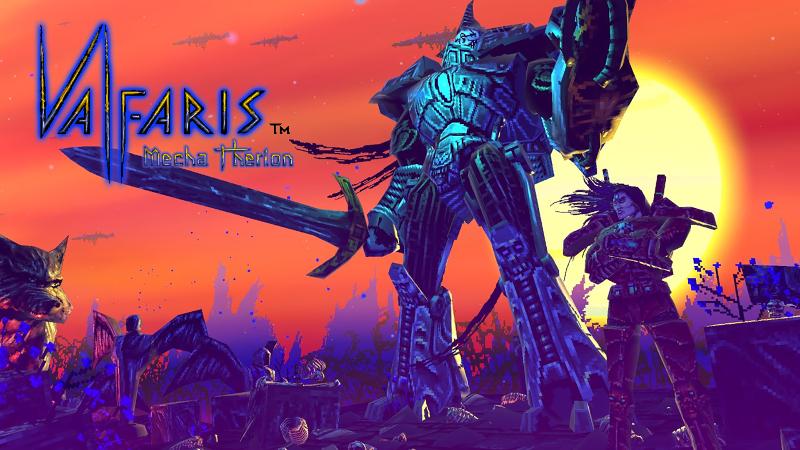 Developed by Steel Mantis, Valfaris: Mecha Therion is a shmup sequel to the studio’s highly rated action-platformer, Valfaris, which is ranked by Metacritic as the #16 Best PC Game of 2019. As the name suggests, Valfaris: Mecha Therion sees the return of protagonist Therion, only this time he’s piloting a metal colossus as he continues his pursuit of the diabolical Lord Vroll.

Therion returns as the hunt for Lord Vroll continues. Pilot an advanced machine of death and destruction in this explosive 2.5D side-scrolling shoot ‘em up, and sequel to the critically acclaimed Valfaris. Strap in and unleash mecha hell!

After escaping Valfaris, Therion’s hunt for the evil Lord Vroll has taken him across the galaxy. As the final, inevitable showdown looms, Therion harnesses the awesome combat ability of his secret weapon – Mecha Therion!

A formidable suit of weaponised metal, Mecha Therion can be equipped with an array of devastating firepower, including enemy eviscerating favourites such as Bringer of Mayhem, Skysplitter, and Therion’s trademark Hellwraith. 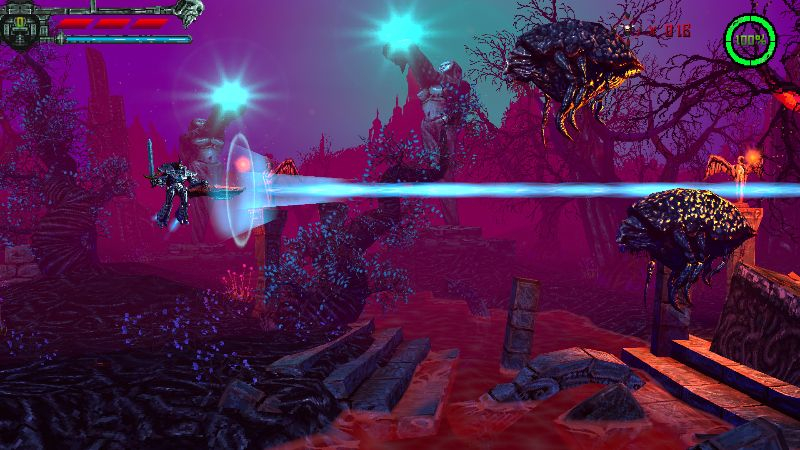