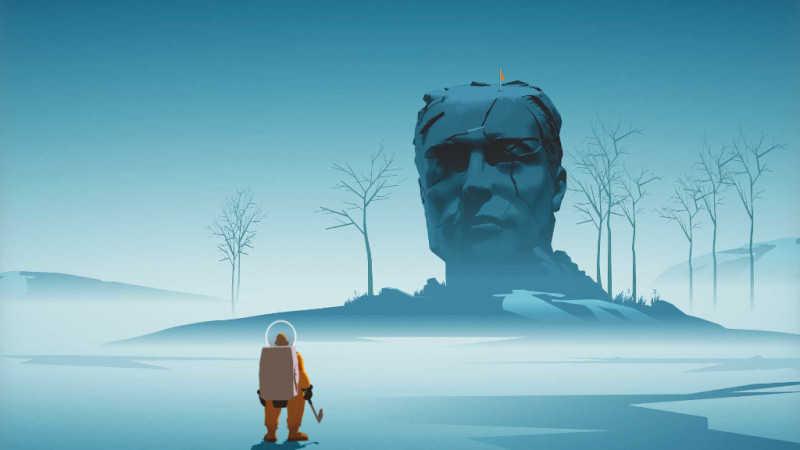 Wanna Hear a Story About Loss and Resentment all the Way from Mars? | Golf Club: Wasteland Story Trailer Released

In-between irradiated cows on the fairways and the dilapidated subway station tee-offs, Golf Club: Wasteland is a game about stories. Sure, big issue topics such as climate disaster, questioning Silicon Valley culture, and wealth inequality are touched upon. But there are also more personal tales from the few people still alive on Mars. Ones about loss, nostalgia and loneliness to name a few.

A new story trailer visualizes one such possible story players will hear - one of resentment or even survivor’s guilt. All wrapped around reminiscing about something as mundane as the smells she will never experience ever again.

A Taste of the Tunes to Come

Demagog Studio have also put together two animated music videos to give people a taste of the chill tunes that will keep players company as they putt around the remains of humanity.

The full 2-hour soundtrack will be available as a free digital download with every copy of the game. On top of the soundtrack, players will also get a free 55 page digital graphic novel - Charlie’s Odyssey - that delves into the full story of the game’s hero Charlie. Why exactly did the enigmatic and now disillusioned astronaut turn his back on the Mars colony project so quickly?

Golf Club: Wasteland is coming to PC, PS4, Xbox One, and Nintendo Switch on September 3rd, 2021 and you can expect us ot have a full review shortly. 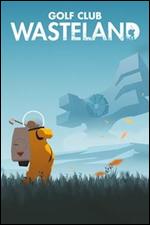