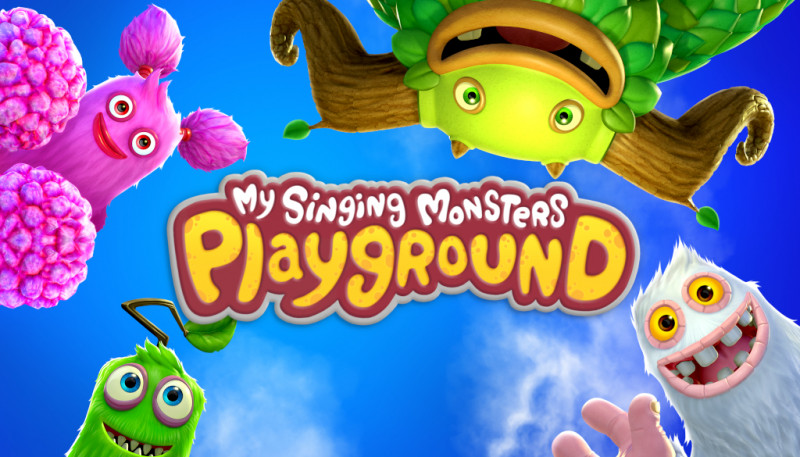 MY SINGING MONSTERS PLAYGROUND BRINGING THE PARTY TO CONSOLES, STEAM ON NOV. 9

My Singing Monsters Playground, an all-new party game set in the globally renowned and imaginative My Singing Monsters universe, is coming to PS5, PS4, Xbox Series X|S, Xbox One, Nintendo Switch and PC via Steam on Nov. 9. To celebrate the launch date reveal, developer Big Blue Bubble is offering up a new gameplay trailer: 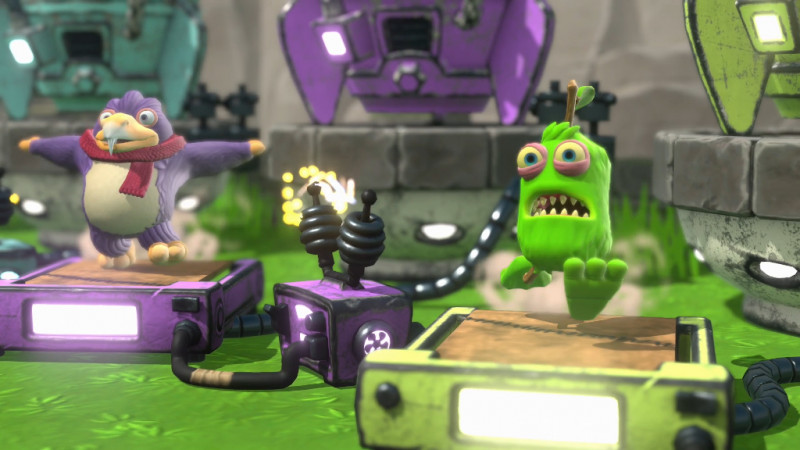 About My Singing Monsters:

My Singing Monsters is a beloved and critically acclaimed top-grossing game on the App Store and Google Play, with more than 115 million players worldwide. The free-to-play family-friendly title explores rich intriguing worlds as players are engaged in discovery, creativity, and delight by breeding and feeding Singing Monsters to build unique melodies. Big Blue Bubble has transformed My Singing Monsters into an award-winning franchise that now spans gaming, licensing, books, merchandising, and digital media.