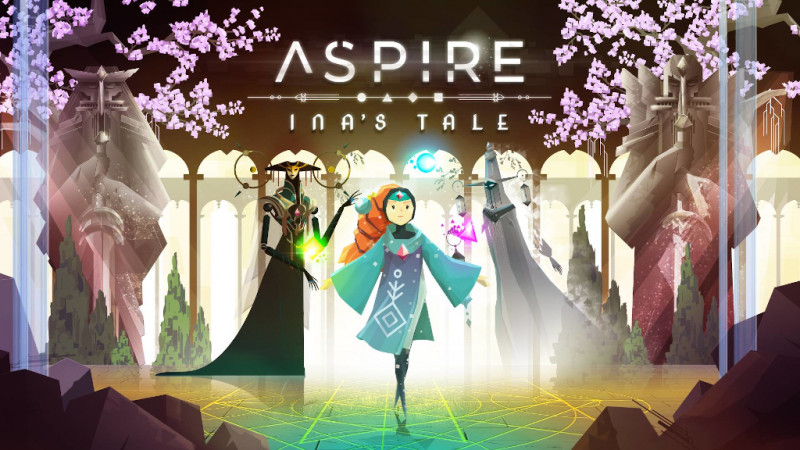 Coming PC, Switch and Xbox One in December 2021 with a playable Steam demo available October 1st

Untold Tales and Wondernaut Studio have announced the evocative yet delicately twisted Aspire: Ina’s Tale. The game is planned to release in December 2021 for PC, Switch and Xbox One. A playable demo will be available on Steam starting Friday, October 1st, 2021.

Trapped in perpetual slumber inside the cruel Tower that feeds off the dreams of its victims, one prisoner awakes. Lost inside the Tower’s inner chambers, the heroine Ina must now search for a way out. Along the way, she’ll traverse marvelous scenery, meet enigmatic characters, solve intuitive puzzles, and conquer platforming sequences as she comes closer to her goal - but farther from innocence.