Stunning First Gameplay Revealed for Flintlock: The Siege Of Dawn

A44 Games (Ashen) and Kepler Interactive (Scorn) revealed the gunpowder-packed and magic-fueled first gameplay video from the upcoming Flintlock: The Siege of Dawn during today’s Xbox & Bethesda Games Showcase, coming to PC, PlayStation and Xbox consoles (with Day One Xbox Game Pass availability) in early 2023 (https://www.playflintlock.com). 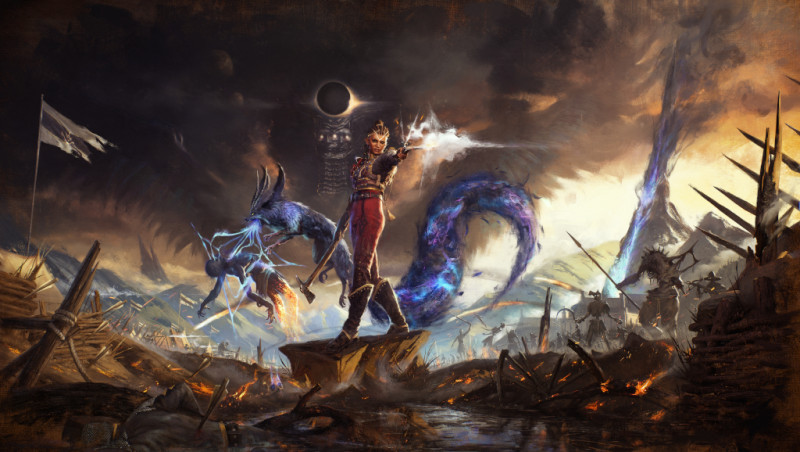 Flintlock introduces players to a wholly-unique RPG setting: a gunpowder fantasy world where the gods, long thought to have abandoned humanity, suddenly return, casting open the door to the afterlife in their wake and releasing their army of undead from within. As humanity’s survival is at risk, their fate is left up to Nor Vanek, a member of the Coalition army on a personal quest of vengeance, her foxlike companion, Enki and the power of magic and gunpowder. 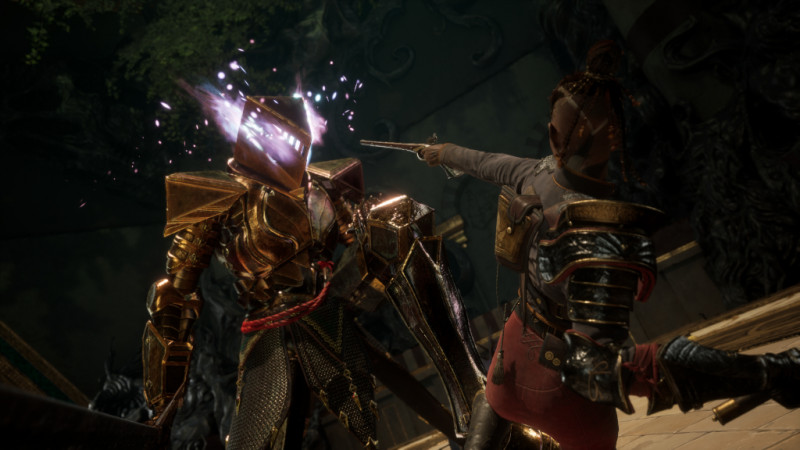 Today’s gameplay video revealed the visually striking, expansive fantasy world - from lush forests full of deadly creatures to coastal hideaways and towering magical cathedrals where players will encounter a myriad of enemies and benevolent allies. The video showcases explosive enemy combat and the arsenal of tools Nor has at her disposal in her epic fight against the dark powers of the gods. Players will take to Flintlock’s vast battlefields, combining and mastering a multitude of brutal melee weapons, explosive firearms and magical abilities. When the fighting is done, players have a chance to rest and enhance their various skills via an expansive skill tree and caravan system.