RPGolf Legends for PC and Consoles: Pre-order & wishlisting is available from today on Xbox, Nintendo Switch, PS5&PS4 and Steam!

KEMCO proudly announces the release of RPGolf Legends for Xbox consoles, including Xbox Series X|S, Xbox One and Windows 10 devices, Steam, PS5 / PS4 and for the Nintendo Switch system set to hit each regional storefront on January 20th, 2022. You can pre-order on the Microsoft Store, Nintendo eShop starting today! The Nintendo Switch version will have a 20% off limited discount during the pre-order period. 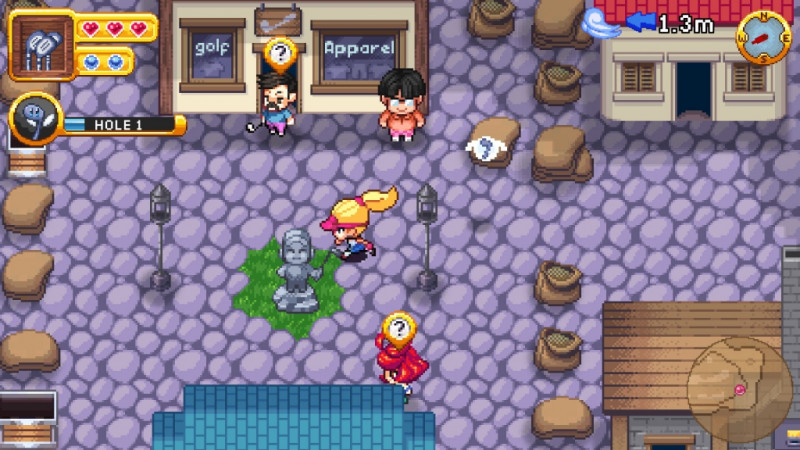 An evil force has sealed all the golf holes in the world! Join forces with the spirit of a golf club and embark on a fantastic action-golfing adventure to save golf in the world! Ride a ship, an airship and sometimes even golf carts to travel around a unique world where monsters and golf coexist! 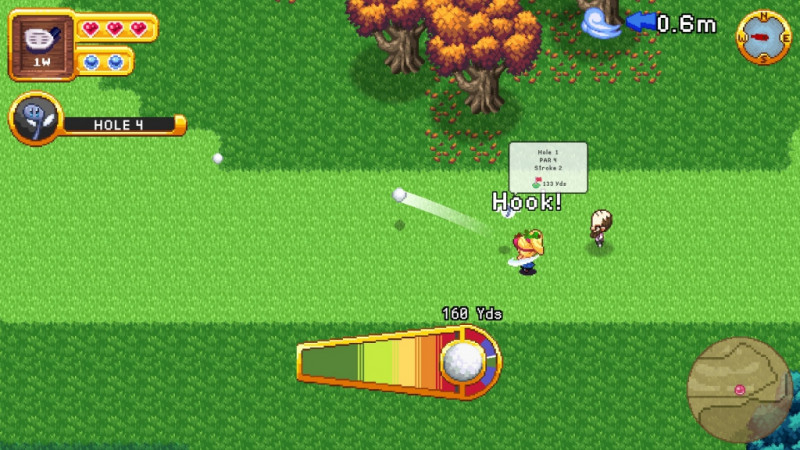 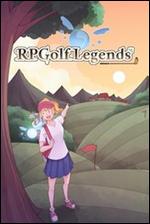 Xbox one no signal
Post by debrartin
0 Replies, 84524 Views